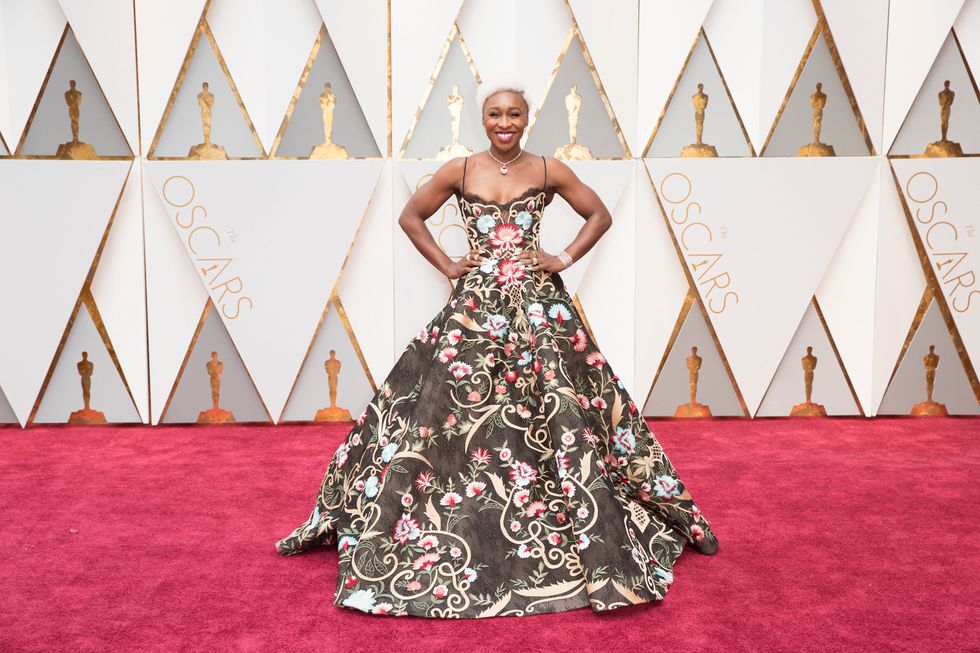 Cynthia Erivo has already made a name for herself in theater and on the big screen, and now she's taking her talents to television. The British-Nigerian actress will star in HBO's The Outsider, an upcoming adaptation of Stephen King's 2018 novel by the same name.

Here's a synopsis of the mini series via The Hollywood Reporter:

The series, based on King's 2018 novel, follows a seemingly straightforward investigation into the murder of a young boy. As it progresses, a seasoned cop and unorthodox investigator come to question everything they believe is real when a supernatural force edges its way into the case.

Like most King novels, the story will combine elements of horror, sci-fi and crime as Erivo, who will play the young investigator Holly Gibney—a standout role originally written as a white women, as noted in Konbini—works alongside Ralph Anderson (Ben Mendelsohn) to solve the case.

A premiere date for The Outsider is yet to be announced.

The Tony and Grammy winner, who was recently nominated for the BAFTA rising star award, will play the abolitionist hero Harriet Tubman in an upcoming biopic.