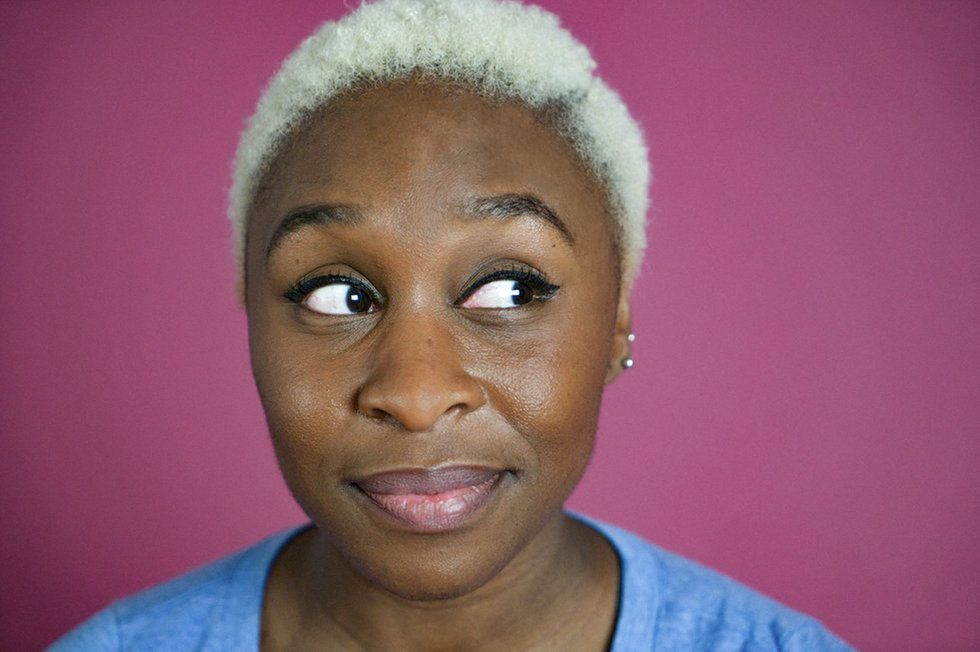 British-Nigerian actress and singer Cynthia Erivo is one of five nominees for this year's BAFTA Rising Star Award.

Black Panther breakout star Letitia Wright who was recently named the highest box office-earning actor of 2018 was also nominated as well as Atlanta actor and star of Sorry to Bother You Lakeith Stanfield. Actors Jessie Buckley and Barry Keoghan were also shortlisted for the award, which is determined by public vote.

Last year, Births-Ugandan actor Daniel Kaluuya won the award for his seminal role in Get Out. John Boyega is also amongst the awards's previous winners.

Erivo, who is slated to play Harriet Tubman in an upcoming biopic, has a fruitful 2018. The Tony-winning actress, starred alongside Viola Davis in Steve McQueen's 2018 heist thriller Widows, as well as in Bad Times at the El Royale.