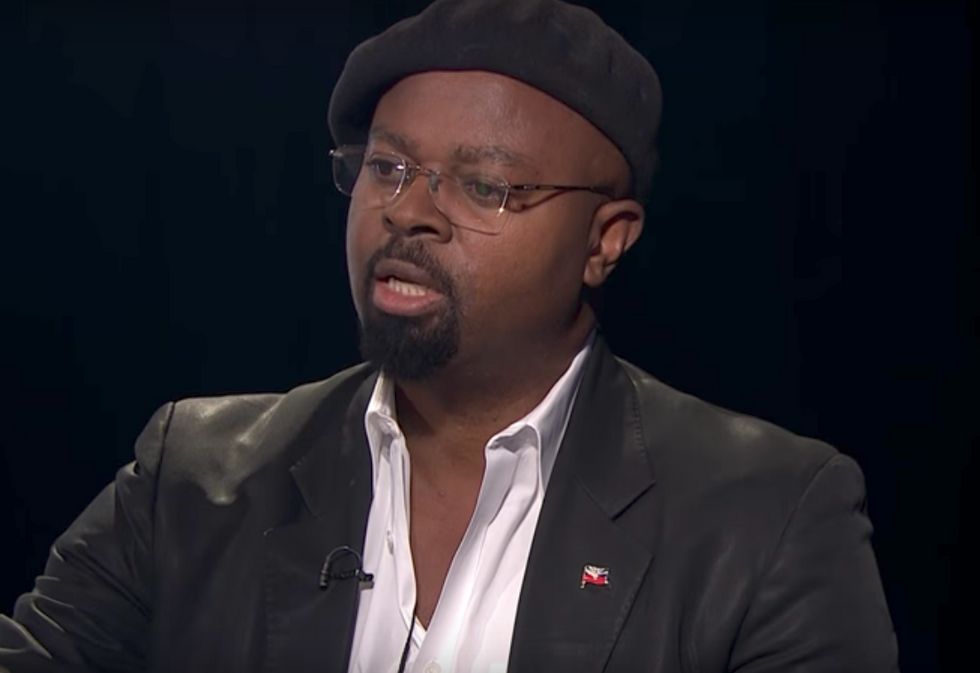 In this impassioned poem, Ben Okri denounces the underlying causes of the Grenfell Tower Fire

LONDON— Nigerian award-winning poet and novelist Ben Okri, penned a heartfelt poem in memory of the victims of the Grenfell Tower Fire.

The poem vividly captures the grief and anger of the survivors and denounces the underlying causes of what is arguably the biggest preventable tragedy of this year. Okri writes:

Residents of the area call it the crematorium.

It has revealed the undercurrents of our age.

The poor who thought voting for the rich would save them.

The poor who believed all that the papers said.

The poor who listened with their fears.

The poor who live in their rooms and dream for their kids.

The poor are you and I, you in your garden of flowers,

In your house of books, who gaze from afar

At a destiny that draws near with another name.

Sometimes it takes an image to wake up a nation

From its secret shame. And here it is every name

Of someone burnt to death, on the stairs or in their room,

Who had no idea what they died for, or how they were betrayed.

They did not die when they died; their deaths happened long

Before. It happened in the minds of people who never saw

In the laws. They died because money could be saved and made.

Watch his impassioned performance below: