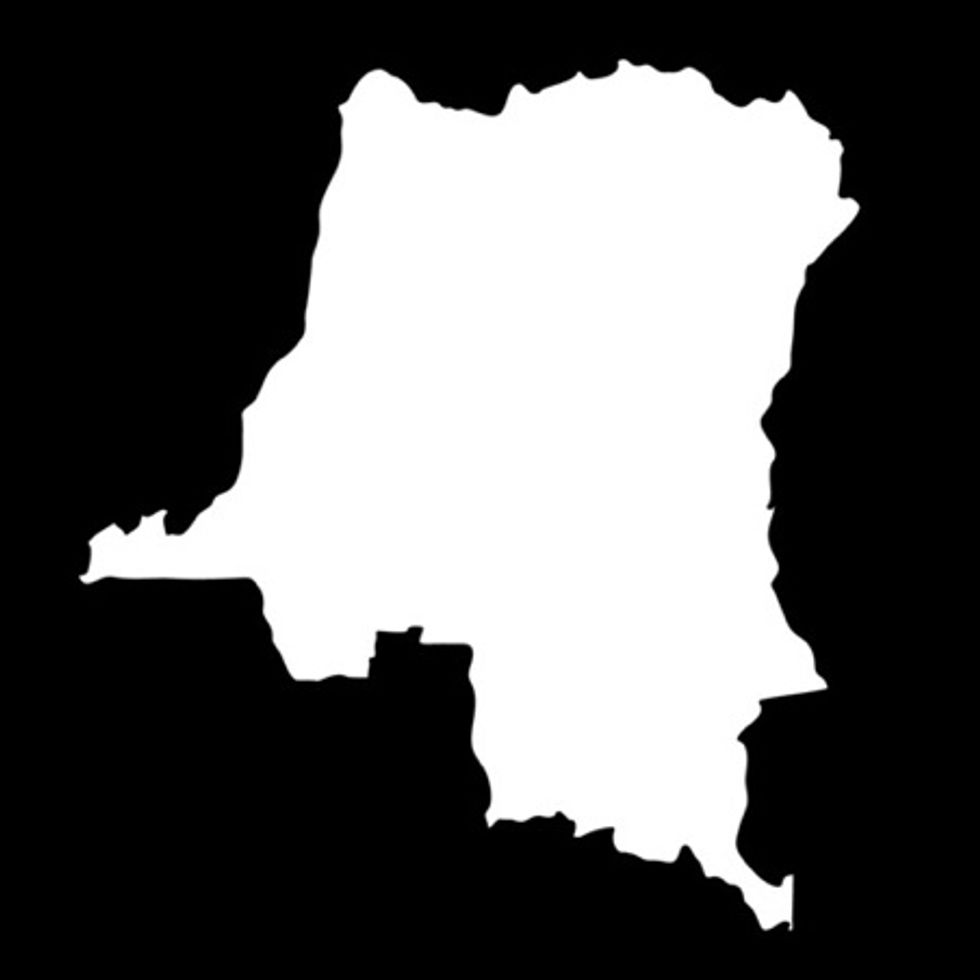 Damon Albarn of Gorillaz and Blur fame, is currently visiting the Democratic Republic of Congo aiming to record an entire album in less than a week's time. The project, called DRC Music, which will bring together producers and DJs to sample and record Congolese music, is a benefit on behalf of Oxfam. Among the many  joining Damon are XL label’s boss Richard Russell, producer Dan the Automator, hip-hop producer Jniero Jarel and artists Totally Enourmous Exict Dinosaurs, Kwes, Marc Antoine, and Jo Gunton.You can follow the project at DRC Music’s Tumbler, Facebook and Twitter in addition to Russell’s Twitter.