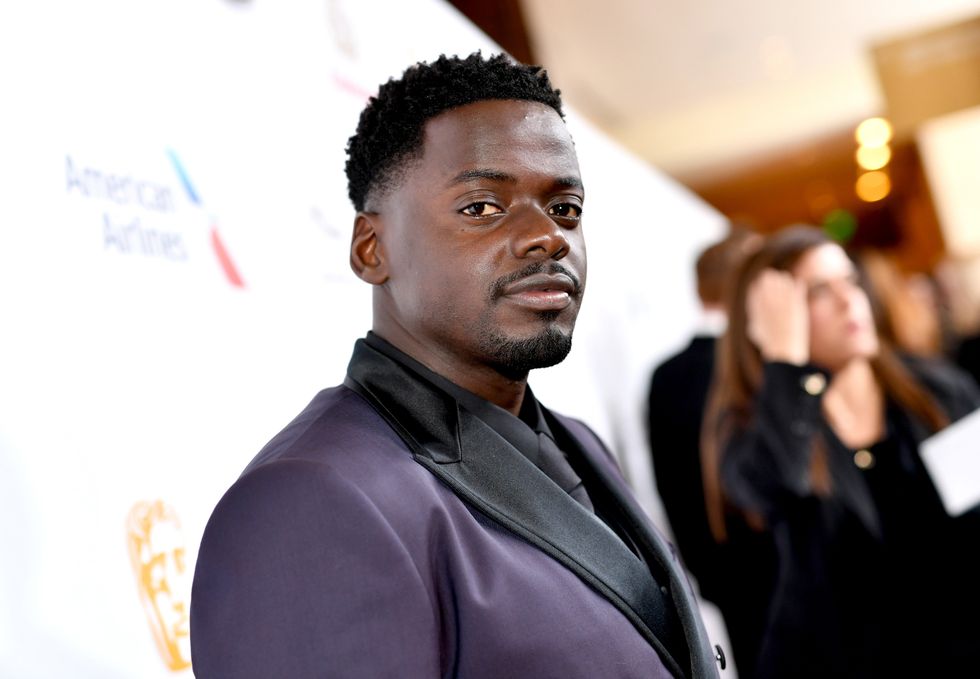 The actor hopes to "bridge the gap between the next wave of storytellers and studios," with the new deal.

Oscar-nominated actor Daniel Kaluuya is known for his impressive performances in major motion pictures, but now he's taking things to the next level through his production company 59%.

Speaking on his desire to promote inclusive storytelling on a production level through his company, Kaluuya said, "Over the years, I've been blessed to make work that speaks to audiences I identify with whilst pushing the envelope on what's possible. 59% will be the home to continue that in a producorial capacity, to bridge the gap between the next wave of storytellers and studios. I'm excited that in Paramount Players, I have found a partner that shares the same drive and belief to make cinema that is honest, reflective, inclusive and authored."

"Daniel Kaluuya has always made fearless and bold choices as an actor—pushing the conversation and redefining contemporary culture," said Ali Bell and Matt Dines, Executive Vice Presidents of Development at Paramount Players of the deal. "Knowing he has the same passion and integrity as a producer made him an obvious fit to partner with Paramount Players. We are so excited to partner with Daniel on the launch of his company and create a platform for a new generation of filmmakers."

Next Kaluuya will star in Queen & Slimalongside Jodi Turner-Smith and also as Fred Hampton in the upcoming Ryan Coogler-produced Jesus Was My Homeboy.

We can't wait to see what comes out of this partnership between Kaluuya and Paramount. We'll keep you updated as we learn more.