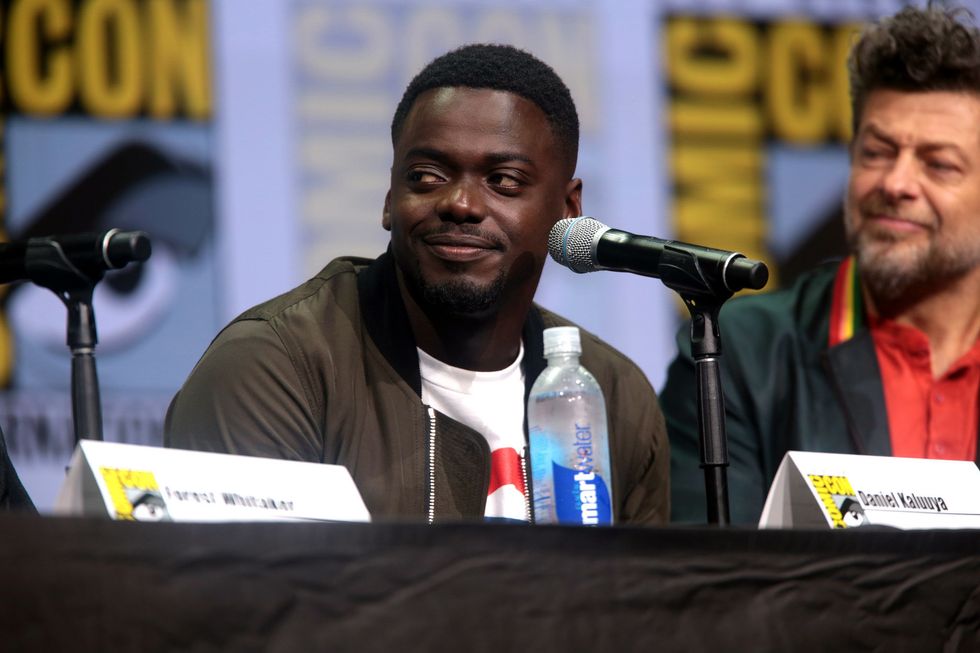 The Ugandan-British actor will depict the respected activist who eventually rose to become the Illinois chair of the Black Panther Party before his assassination at 21.

Though the internet pretty much agrees that Daniel Kaluuya is an underdog of an actor deserving all the awards and flowers, this new, blockbuster opportunity is one of the moments proving 2019 is his year of the come-up.

I mean, look at this clip from his role in the film Widows that's been circulating on Twitter (TW—gangster shit goes down at the end):

Kaluuya is in talks with Ryan Coogler and MACRO's Charles D. King to play Black Panther Party member Fred Hampton in Jesus Was My Homeboy—a film about the activist's life for Warner Bros., Deadline reports. Lakeith Stanfield is also in talks to play William O'Neal, who betrayed Hampton to the FBI. Shaka King is set to produce and direct as he's the film's co-screenwriter with Will Berson. Sev Ohanian, Zinzi Coogler and MACRO's Kim Roth and Poppy Hanks will executive produce.

"The film will follow the rise and untimely demise of Hampton as seen through O'Neal's eyes," Deadline continues. "It will explore how the FBI infiltrated the Black Panthers, the psychology of their informant and the notorious assassination of the young political leader who died aged only 21."

We co-sign this tweet and accompanying gif, as this is a huge look for Kaluuya and his acting chops.