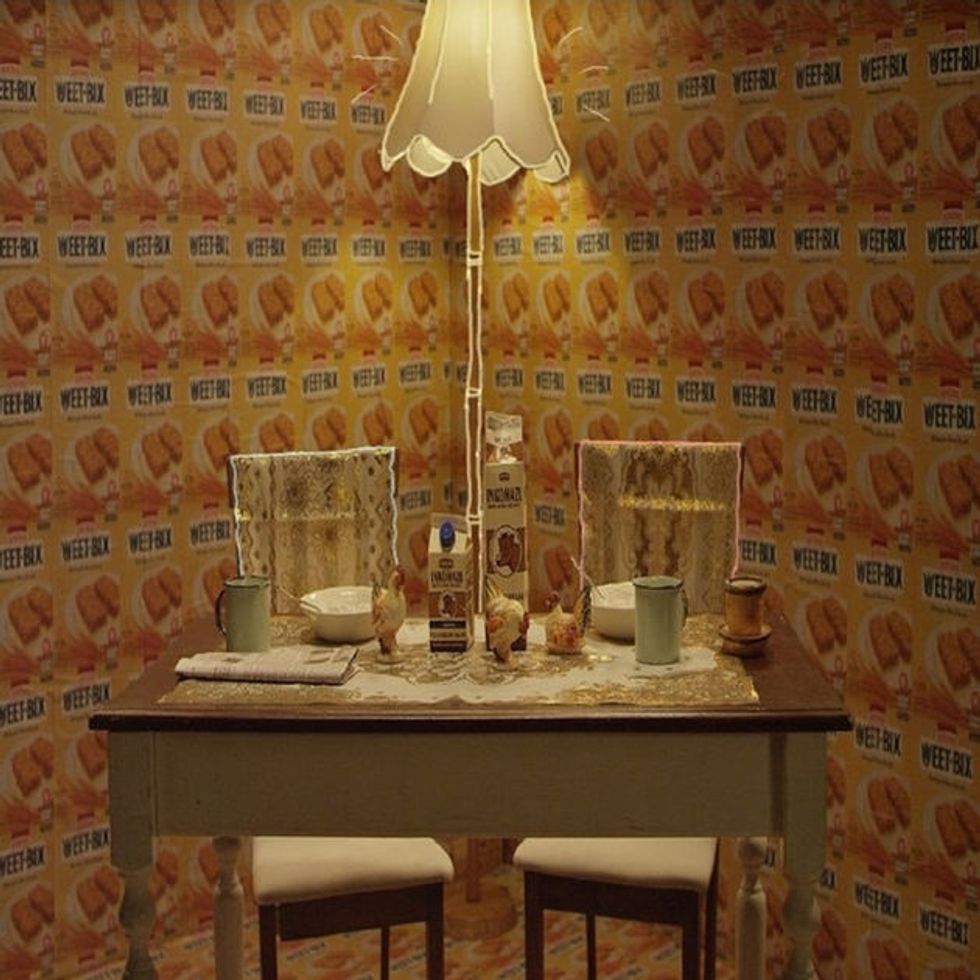 The EP has a nostalgic old school kwaito feel. In pure old school kwaito fashion, the kicks are big, the basslines even bigger. The opening song "Fiction Sound," is reminiscent of Kyllex's production (peep the Yizo Yizo Soundtrack). Even the way the duo approach the beat is pure kwaito—the lyrics are easier on the ear; you'll memorize them in a few listens.

The duo display chemistry, chirping in on each other's verses, and backing each other up—think Bongo Maffin. All songs on the EP, save for "My Ntliziyo," which leans towards house, are slow in tempo, taking you back to the 90s.

@darkiefiction release their debut EP today and it's incredible. @albany_lore and myself had the huge honour of writing and producing 'Malibongwe' with Yoza & Kat Daddy, and what a fun and effortless experience it was. These 2 are giving me (and I'm sure countless others) life. pic.twitter.com/mx3c6F3srR
— thor rixon (@thorrixon) 20 July 2018

Listen to Sobabini: A Mzantsi Evolution below, or download it here.