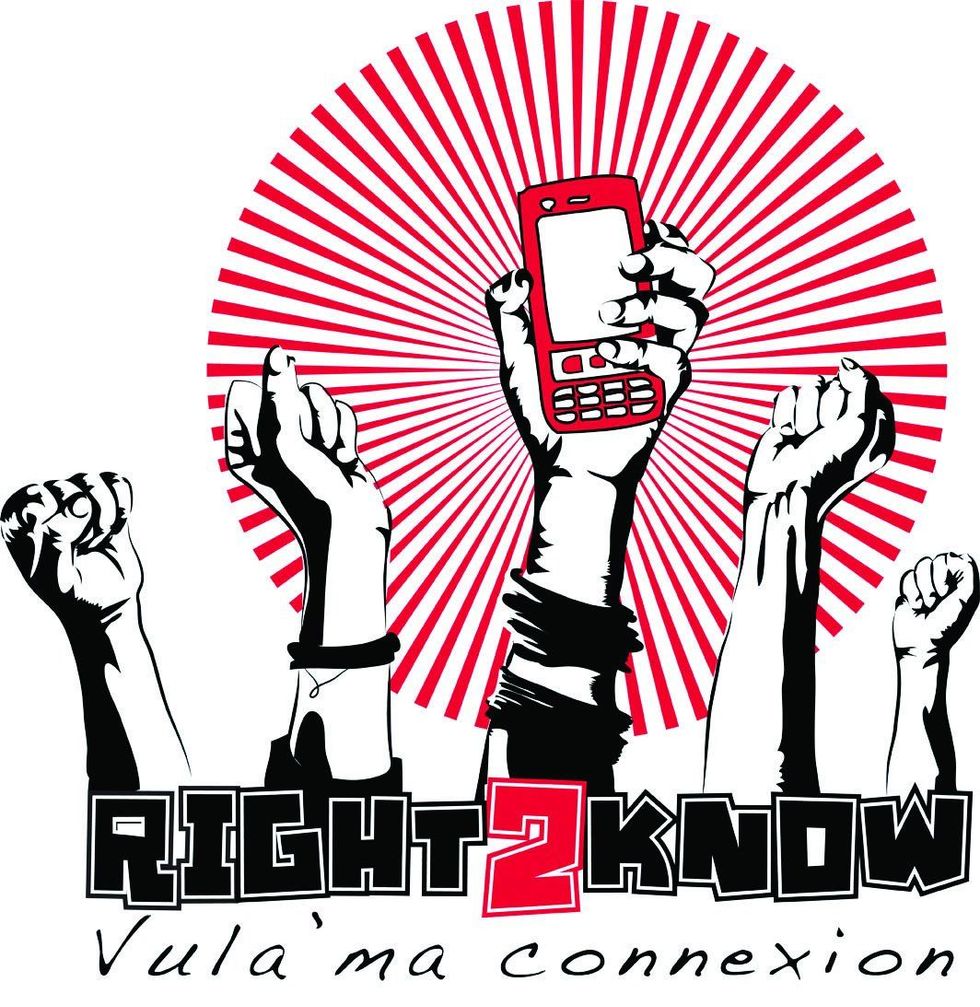 The organization was demanding a decrease to data prices in the country, which are relatively higher than most of other countries in the continent.

They gave the service providers 14 days to respond to demands including free SMSes, data that doesn't expire and affordable data and airtime.

EWN reports that the South African Federation of Trade Unions (Saftu) supports Right2Know’s demonstration as all South Africans should have the right to affordable means of communication.

“It’s a source of learning, of knowledge, of talking to each other and it’s become a part of life and it’s wrong that it is exploited by private companies simply to make huge profits,” the union’s Patrick Craven was quoted as saying by EWN.

As usual, South Africans weighed in on the issue on Twitter, not without a touch of humor.

Im all for #DataMustFall but eish what if MTN takes away free Twitter pic.twitter.com/ODIZL23stf

I miss those days when R5 airtime was enough to chat all night on mxit.#DataMustFall

#DataMustFall so that people will afford video calls to avoid being catfished. pic.twitter.com/dgCCD2TfhJ

The king has arrived

Today there must be a change

1GB must be R30 on all social networks

#DataMustFall This transition to digital era will forever be slow in a country where data is more expensive than basic foods.