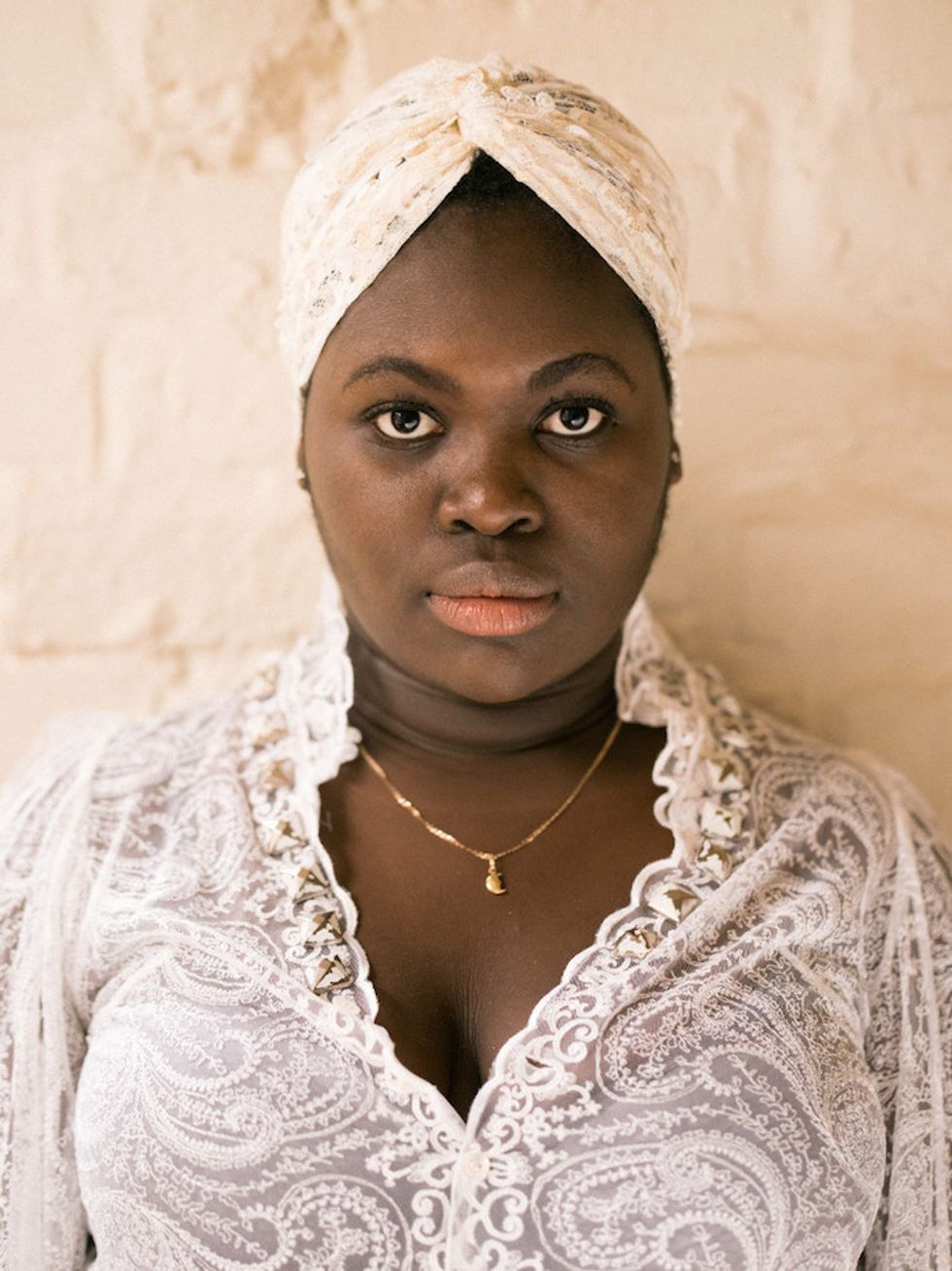 Daymé Arocena is what one might call a musical prodigy. The Cuban vocalist began her career at the age of 8, and has been fronting Cuba’s Los Primos band since she was 14. The singer, now 24, is showing no sign of slowing down.

Today, she premieres her latest single “Gods of Yoruba,” an enlivening cover of Horace Silver that blends cool jazz with bustling Afro-Cuban instrumentation.

The track is relaxing and electrifying all at once as Arocena’s chant-like vocals flow over scattered horns and a rapid bass-line. Her singing is subdued as the 8-minute tune transforms into an airy arrangement complete with a polished piano solo and free-form drumming.

"Gods of Yoruba is the perfect mix between my jazzy mood and my spiritual Santería songs,” the singer tells Okayafrica. “It doesn't have any lyrics to hold your mind; you can fly and get connected with the sky: Open heart!”

Listen to the track below and catch Daymé Arocena on her European tour this month, dates are listed beneath.

The singer's upcoming One Takes EP re-imagines six songs, "ranging from Italian obscurities to US house heroes," and is set to drop on May 6 on Gilles Peterson’s Brownswood Recordings.