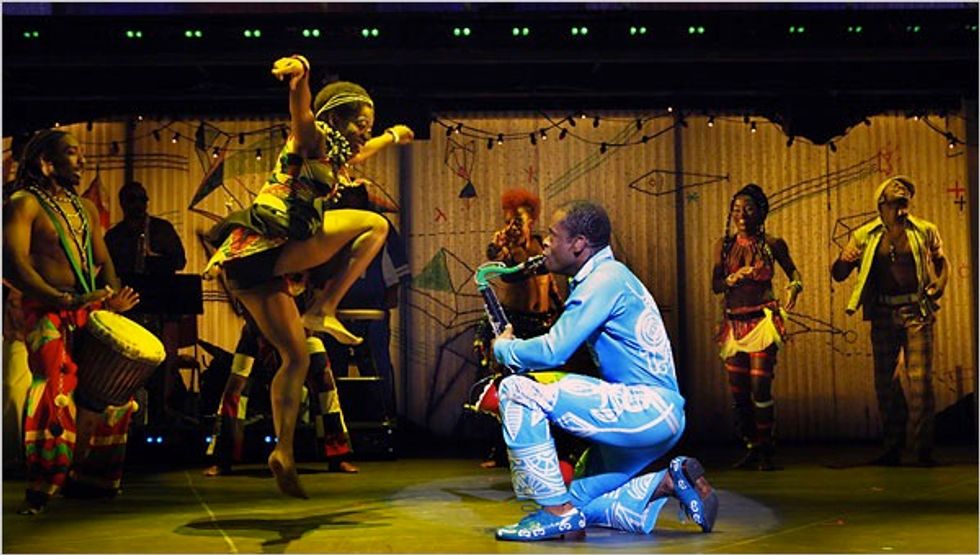 It's clear that Beyonce isn't the onlyDestiny's Child member that will be engaging with the legacy of Fela Kuti. Former member of Destiny's Child Michelle Williams will join the cast of FELA! showing in Washington, DC later this month and touring the U.S. throughout the rest of the year. FELA! has been on stage since the summer of 2008, starting with an off-Broadway stint that developed into a full fledged broadway show and subsequent worldwide tour from London to Amsterdam to Lagos.

Over the past decade Williams has acquired reputable experience both in front and off the screen and on Broadway. With previous roles in The Color Purple, Chicago and Aida, we have a feeling the audience will definitely enjoy her strong gospel voice on stage. In case you need another reason to see the show check out ?uesto’s endorsement and his impassioned diatribe. Check out the website for tickets!