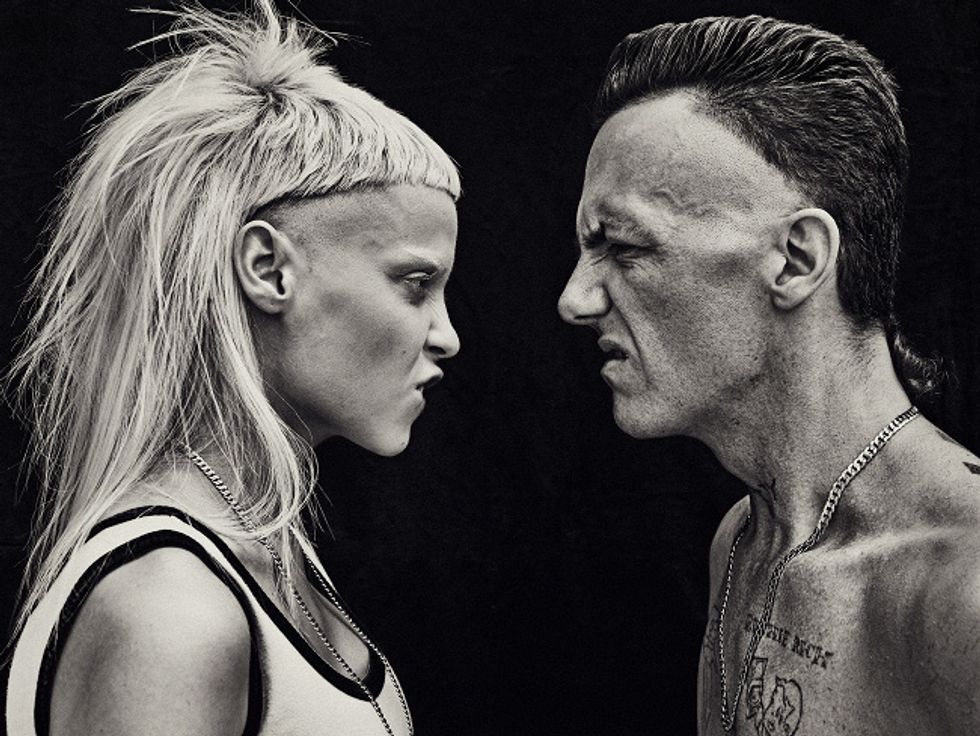 On dealing with their sudden success and notoriety after 2009's $O$ the group stated, "We needed to stay in Africa and return to the tension we had before our success, by staying home the acid trip of blowing up slowly faded away. The less that was going on the more creative we were." Preach. Watch Die Antwoord's Harmony Korine-directed short film Umshini Wam below.