Die Antwoord are Breaking Up Next Year. Good Riddance. 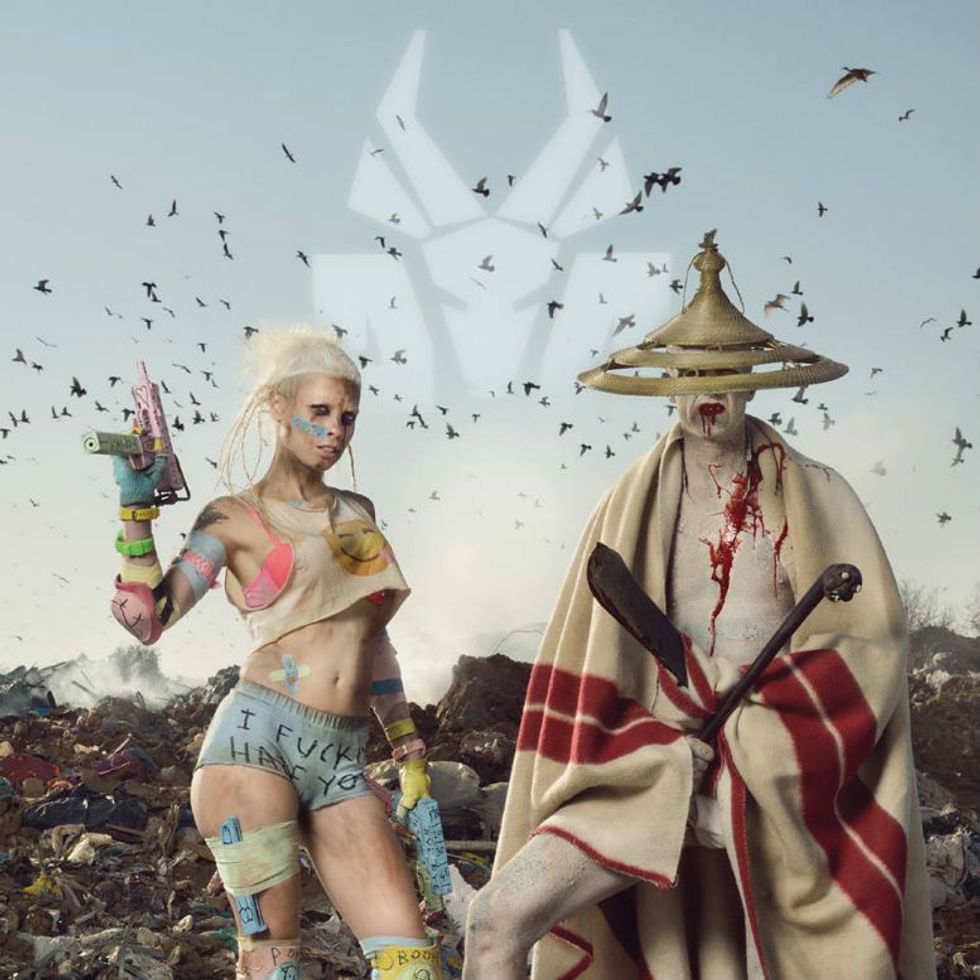 Ninja confirmed the group’s official September 2017 disbandment in a recent interview with Exclaim!.

They’ll presumably release their fifth and final album at that time alongside an “art project” presented by their longtime collaborator, American photographer Roger Ballen, at the Museum of Contemporary Modern Art Africa (MOCAA) in Cape Town.

“It's a South African gangster film that has African ninjas in it. Everything in the film is fictitious, like a regular movie, but it's hard and raw, and everything has some parallel to our lives, so it's got a surreal connection to everything," Ninja said of the film, which they’ve spent the past decade working on.

Accusations of cultural appropriation have been routinely pointed out. More recently, Ninja had the wherewithal to call this guy out for jocking his style.

So there you have it, Die Antwoord will no longer be a thing come September 2017. But given Ninja’s track record, there’s no telling which culture Waddy Jones will stake his shady ass flag on next.