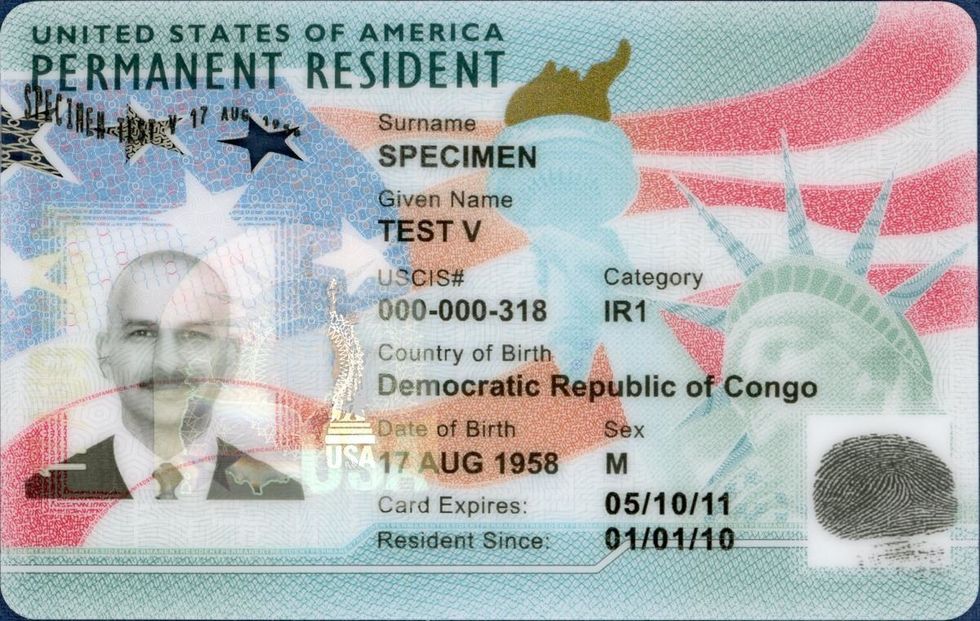 Are you one of the estimated 20 million people who applied for the American Diversity Immigrant Visa this year and want to know your USCIS case status? If so, the results have been posted on the USCIS website, dvlottery.state.gov. Also known as the Green Card Lottery, the diversity visa program is an opportunity for 50,000 people from countries around the world to immigrate to the United States and has played a major role in diversifying the origins of new Americans.

For the 2019 round people from every African nation with the exception of Nigeria were allowed to apply for the visas. Aimed at people from countries that haven't send significant numbers of immigrants to the United States in the previous five years, the diversity visa program has been under attack lately by immigration opponents inside the Trump administration. Last November, Trump announced he would be "starting the process of terminating the diversity lottery program." This was in response to a terrorist attack from an Uzbek national that had entered the United States legally using the visa lottery.

The United States Citizenship and Immigration Services also announced today that it was recalling 8,543 Permanent Resident Cards, also known as "green cards," due to a production error. But not to worry if you're one of the affected green card holders, just return the problem green card and you will be sent a new one within 15 days of receiving the old one according the USCIS statement.

Here's what they say:

The recall does not affect these Green Card holders' status as lawful permanent residents. If affected individuals need to travel internationally or prove their lawful permanent residence while they wait for a replacement card, they may contact the USCIS Contact Center at 800-375-5283 to determine if they need additional proof.

Update 3:39 pm EST: we're being told on social media that the site is loading slowly and giving "time out errors."