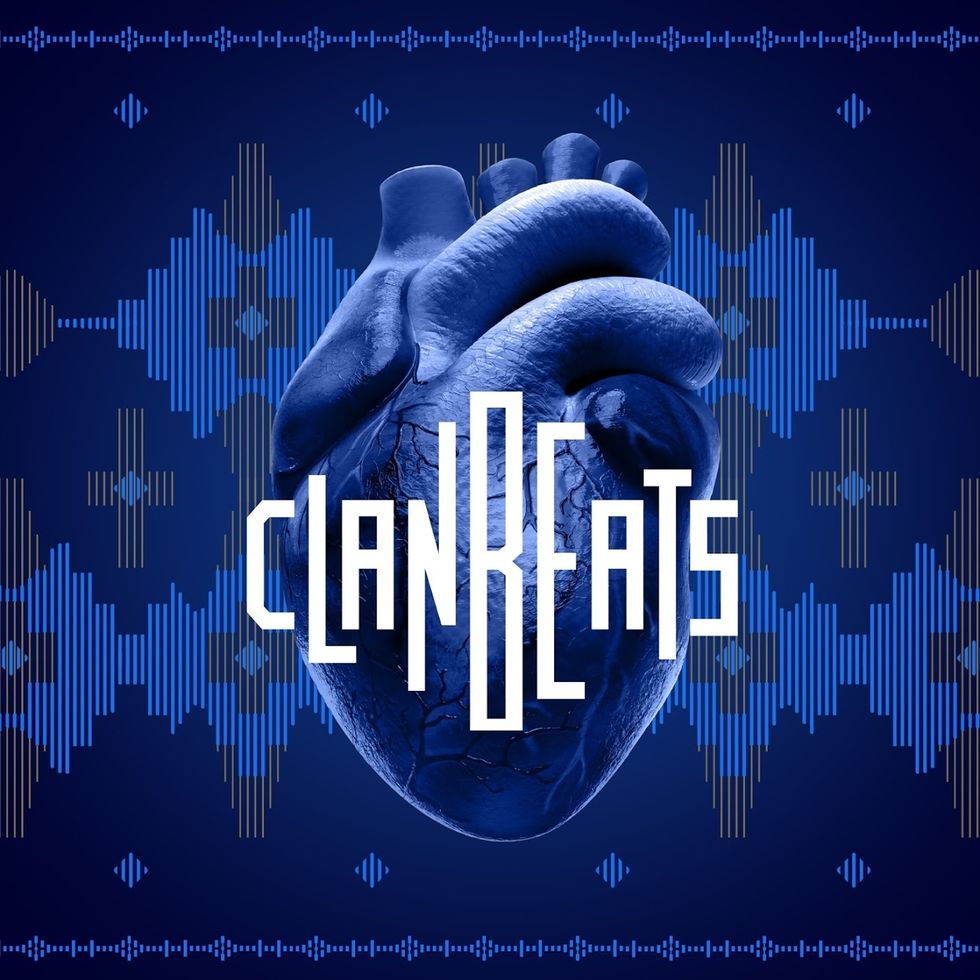 "I was really excited, it reminds us of our culture and stuff so I said, you know what, it's been a while. Even me I'm from the urban side so it made me want to know about my culture so it really was a dope thing to be a part of," Maphorisa was quoted as saying about his involvement in the project.

Clan Beats is worthy listen—a wide range of soundscapes accommodate equally varied delivery styles. Each contemporary artist is paired with a praise poet to deliver a song that celebrates their indigenous languages and culture through music. The project is being released in light of Heritage Month, the month of September in which South Africans are encouraged to celebrate their indigenous cultures every year.

Clan Beats is entirely produced by DJ Maphorisa, one of the most prolific and diverse producers in the country. His recent forays into amapiano through the release of Scorpion King alongside Kabza De Small, have ensured to keep him in the zeitgeist. Clan Beats is yet another trick off Mpahorisa's sleeve.