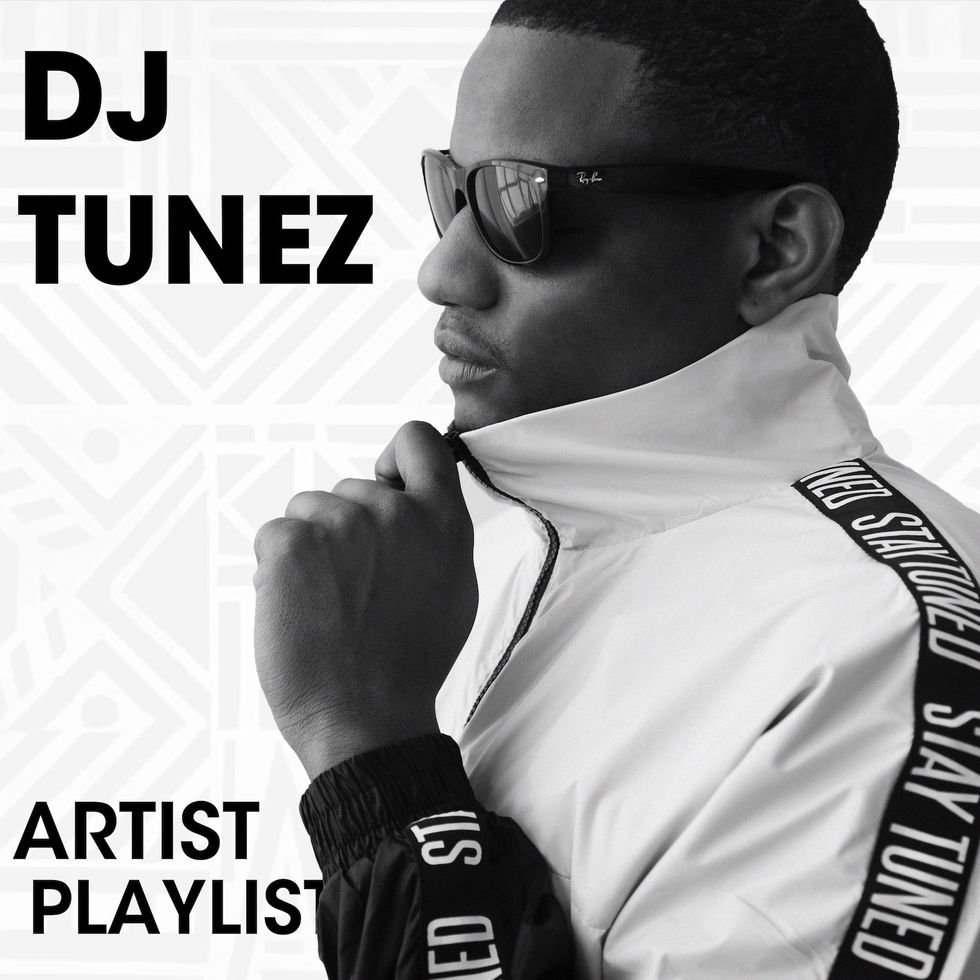 Wizkid's official DJ and the man behind the smash hit "Iskaba" selects an exclusive playlist for OkayAfrica.

DJ Tunez is one of the main connectors between New York City and the many buzzing sounds and artists coming out of Nigeria and West Africa.

The popularity of his sets, which featured the African and Caribbean sounds that were rarely played at NYC parties during that time, led him to eventually throw his own events, starting big nights like his Afrobeat Nights.

In 2015, Tunez was asked by Wizkidto join Starboy Entertainment as his official DJ, a position he's held since then and one that has allowed him to play huge shows across the globe with the Nigerian star.

He recently started producing his own songs as well, scoring a major hit alongside Wande Coal with "Iskaba," as well as dropping newer tracks alongside Moelogo, Burna Boy, and Adekunle Gold.

Given his resume, we asked the DJ to select an exclusive playlist for our Spotify and Apple Musicofficial channels.

Get down to DJ Tunez "Afro Selections" playlist below.