Now That the World Cup Is Over, Do We Still Love Nigeria? 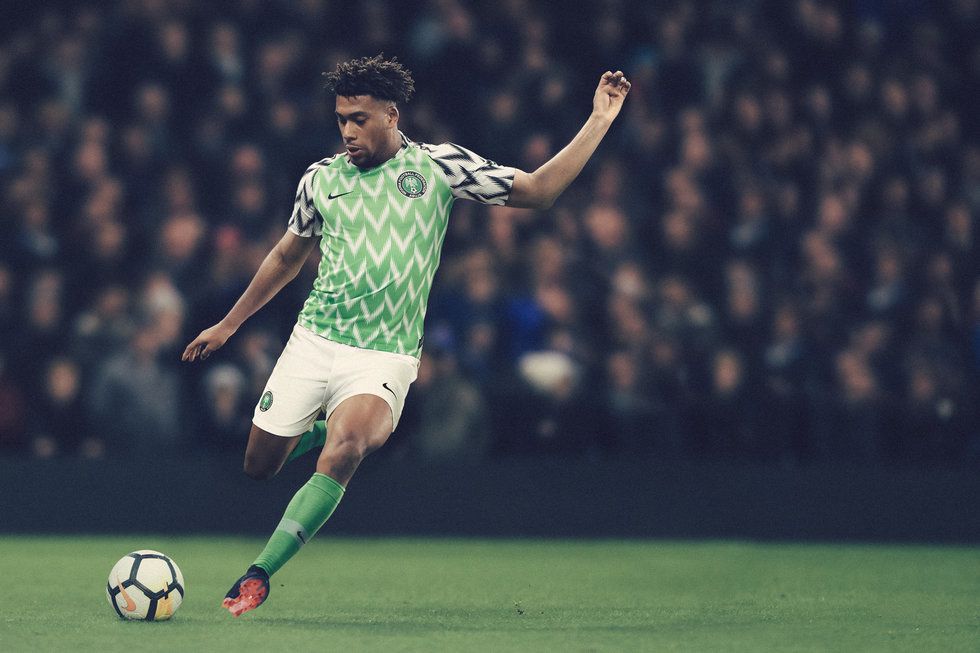 Focusing on sports allegiance to Nigeria, offered a break from pondering over all of its social ills.

This article was originally published on Africa Is a Country

The World Cup is officially over, and so back to "normal" life we go.

The quadrennial football tournament has a tendency to make it feel as though we live in a more pluralistic world, one where players of various racial and religious backgrounds, from both Western and non-Western countries can compete squarely on a level playing field. Of course, none of that is real, but I suppose it's healthy, at least once in a while, to forget that we live in an inequitable world.

National pride soars during the tournament for every country that qualifies, but as with most things, Nigerians took such pride to unmatched levels. In the lead-up to the games, it was as though we existed in a time-suspending bubble that allowed us to relish freely in the pandemonium surrounding our kits, the increasing influence of our cultural exports, and the ever-indomitable Nigerian spirit. It was a welcome feeling that, even I, neither a lover of sports or conspicuous patriotism, was not immune to. I purchased one of our modish green and white jerseys, and even said a prayer over the Super Eagles prior to their first game—arguably the single most "Nigerian" thing I could have done. As Nigeria's national anthem beckoned, the "compatriot in me arose."

Collective reverence for Nigeria helped provide a timely distraction from how our country is usually perceived: a youth codeine crisis, an ongoing conflict over land in the country's central region, and an aging President Muhammadu Buhari's unfounded appraisal of Nigerian youth.

Focusing on sports allegiance to Nigeria, offered a break from pondering over all of its widely-documented social ills. I unguardedly held on to hope that if Nigeria was to see success at the World Cup, that success would help establish a more triumphant story, one that would eclipse the harsh realities that often make it a challenge to love Nigeria.

The admiration we afforded our country in those weeks before the World Cup was the sort of effortless, unconditional love that a person grants to tasty food or a child who gets all A's. Now that we've been knocked out of the World Cup—our run cut much shorter than most of us would have liked—it's time to return to the tough love that sometimes makes us want to pull our hair out.

It's the kind of obligatory, yet unrelenting love that Nigeria's team captain, John Mikel Obi, displayed so stoically when he faced Argentina despite learning just four hours before the game that his father had been abducted in Southeastern Nigeria—again. "I was confused. I did not know what to do, but in the end I knew that I could not let 180 million Nigerians down," he told reporters. Mikel Obi's situation read as an exasperating metaphor for how Nigeria mistreats the very people who strive to put their best foot forward—no pun intended—in its name.

The prolific James Baldwin once said of the United States: "I love America more than any other country in this world, and, exactly for this reason, I insist on the right to criticize her perpetually."

I have similar feelings about my homeland. Because I love Nigeria, I will continue to focus on the bad. I will openly acknowledge its shortcomings and even reprimand it like a problem child when it misbehaves. I will encourage it to do better: be more equitable, just, and collectively minded, not just when it comes to football. That's my way of lovingly cheering Nigeria on, whether on or off the playing field.