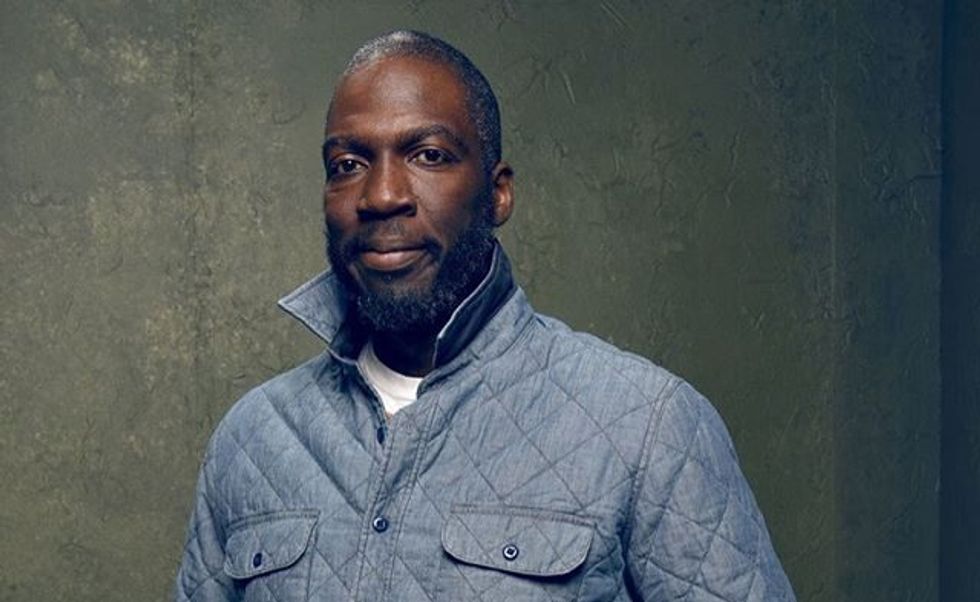 Though it seems far away—2018 is stacking up to be LIT in the Marvel and DC Comics universes.

A clash of creative direction for the film, and Famuyiwa’s 2015 breakout, coming-of-age film Dope, which received nods at the Sundance Film Festival, paved the way for his entry. He replaces Seth Grahame-Smith.

Famuyiwa has a knack for drawing from his youth in Inglewood, California as a hip-hop loving blerd (black nerd), and translating that experience for the silver screen in Dope and classics like The Wood and Brown Sugar.

Helming The Flash is quite a departure from what we’ve grown to expect from Famuyiwa, so it should be interesting to see the accomplished director bring “the fastest man alive” (starring Ezra Miller) to life.