Duncan Daniels' 'Six Past Six' Is Your Low-Key Romantic Jam 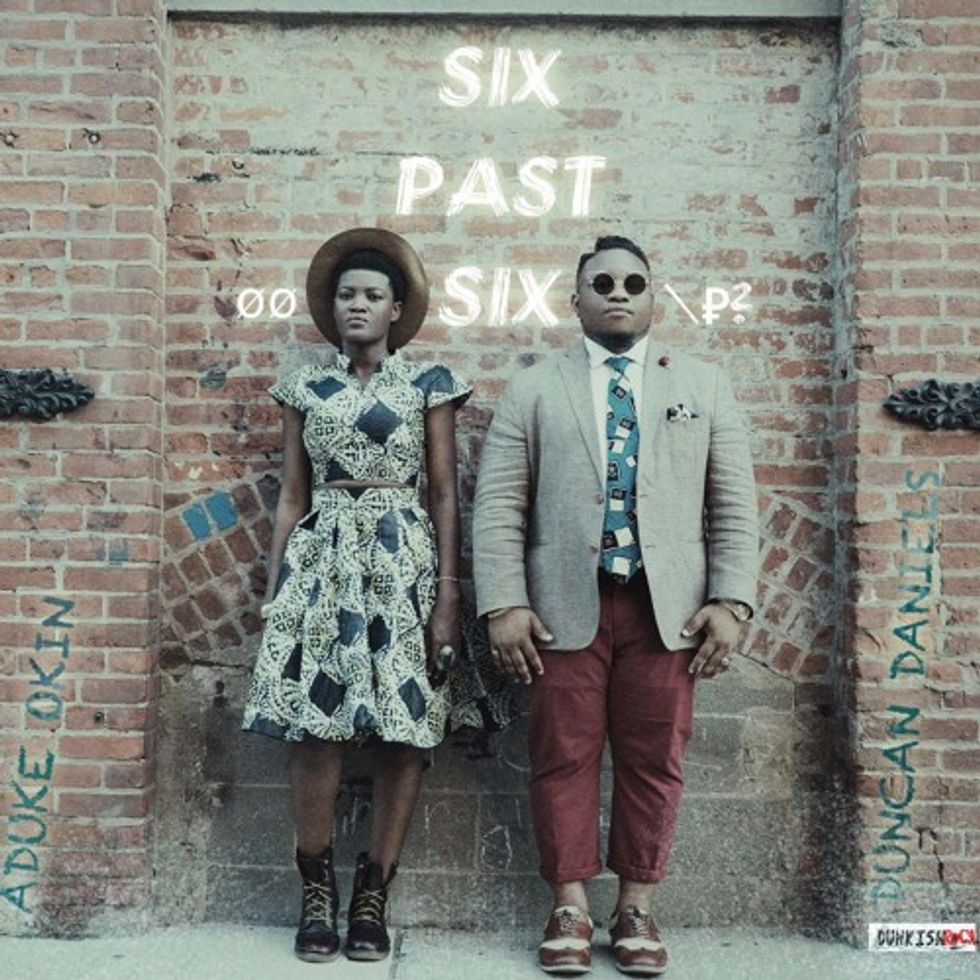 Duncan Daniels gets help from Lagos-based folk singer Aduke Okin on the soulful “Six Past Six,” the perfect soundtrack to that summer romance.

The slow jam, which was written, mixed and produced by Daniels is described as having a "rhythmic afro beat, mixed in a soulful atmosphere."

"[I was] particularly influenced by '70s and '80s Afro/funk/soul/blues rhythms, the likes of Sade, Fela Kuti, King Sunny Ade, Onyeka Onwenu," Daniels explains to Okayafrica, "that golden age of where African music found wedlock with western culture. I was trying to tap into that feel for 'Six Past Six' and luckily had the right combination (Aduke's folk sound), added to make it land just where it needed to be."

Duncan Daniels, who recently got a nomination at the 2016 NEA Awards for Best Diaspora Artist, is said to have met Aduke in Harlem, New York a year ago.

Check out "Six Past Six" above.