The 10 Best East African Songs of the Month 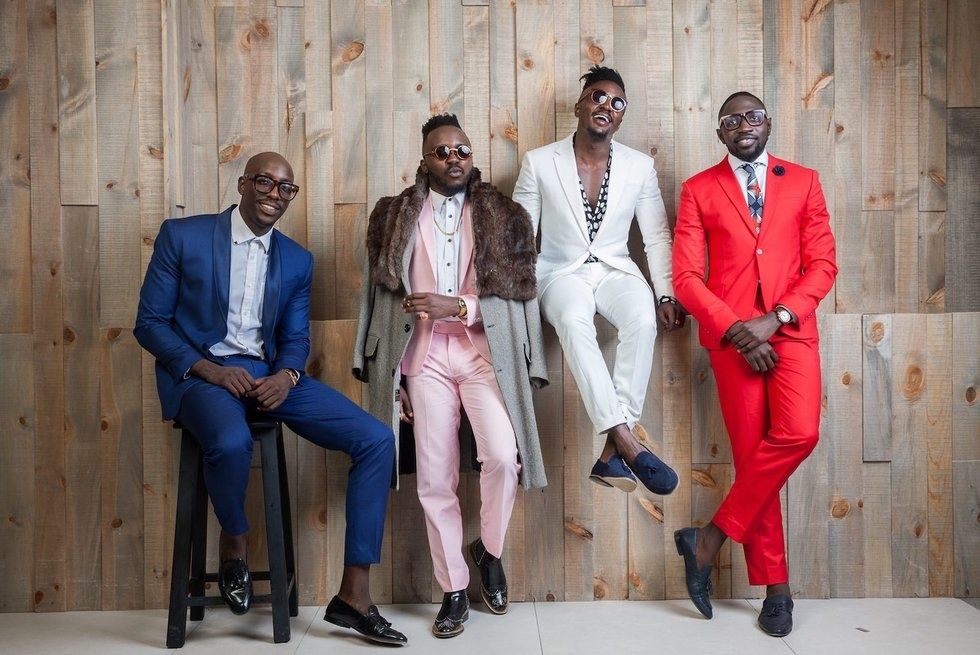 The first half of the year has been incredible for East African music. Without limiting themselves to native sounds, artists like Diamond Platnumz, Harmonize and Sauti Sol continue to push forward an infectious brand of globally appealing East African pop music that we cannot get enough of.

May might be over but these songs are forever, take a look at our best picks of the month.

After some time away from the spotlight, Ali Kiba's surprise come-back was definitely worth the wait. He released "Mvumo Wa Radi," an addictive bongo-flava love track that is aimed at introducing and promoting his new business venture, the "Mofaya" energy drink.

Kenyan afro-pop diva Victoria Kimani just dropped Afropolitan, the first project released under her own independent imprint, Kimani Music. The pop-fueled 7-track EP will have you hooked with its steamy opening single, "Wonka." The songstress isn't afraid to turn up the heat a little bit as she delivers a raunchy jungle-inspired music video to go along with the song.

Tanzania's man of the moment, Harmonize, followed up his massive hit single "Kwa Ngwaru" with a more mellow, R&B sound. He teams up with Ghanaian superstar, Sarkodie, and previous collaborator Krizbeatz, for "DM Chick," a song about having an Instagram crush.

Swedish-Somali R&B singer, Cherrie, returned in May with a poignant new single "Det Slår Mig Ibland" from her upcoming sophomore album Araweelo. According to the singer, the song is a testament to her strength as a woman. Its accompanying music video is a visual representation of love, sisterhood and freedom and it was shot and directed in Cape Town, South Africa by Simone Yemane.

Wasafi Records sensation, Rayvanny, and Tanzania's hip-hop mastermind, S2kizzy delivered a bongo-trap bop called "Pochi Nene". This hustler's anthem is pure flames and you will easily find yourself jamming to it.

Otile Brown is undoubtedly one of Kenya's fastest-rising artists right now. After releasing the smash hit "Chaguo La Moyo" last month, the talented singer is not letting us catch a break. He returns with "Mungu Wetu Sote," an infectious feel-good song that celebrates life and success.

Uganda's favorite hip-hop star Fik Fameica dropped an upbeat street-hop anthem, "Sconto" this month. The energetic club-banger is a collaboration with popular Ugandan dancer Wembley Mo, and it is already infecting the masses.