This Is the Best Music Video You'll See All Month 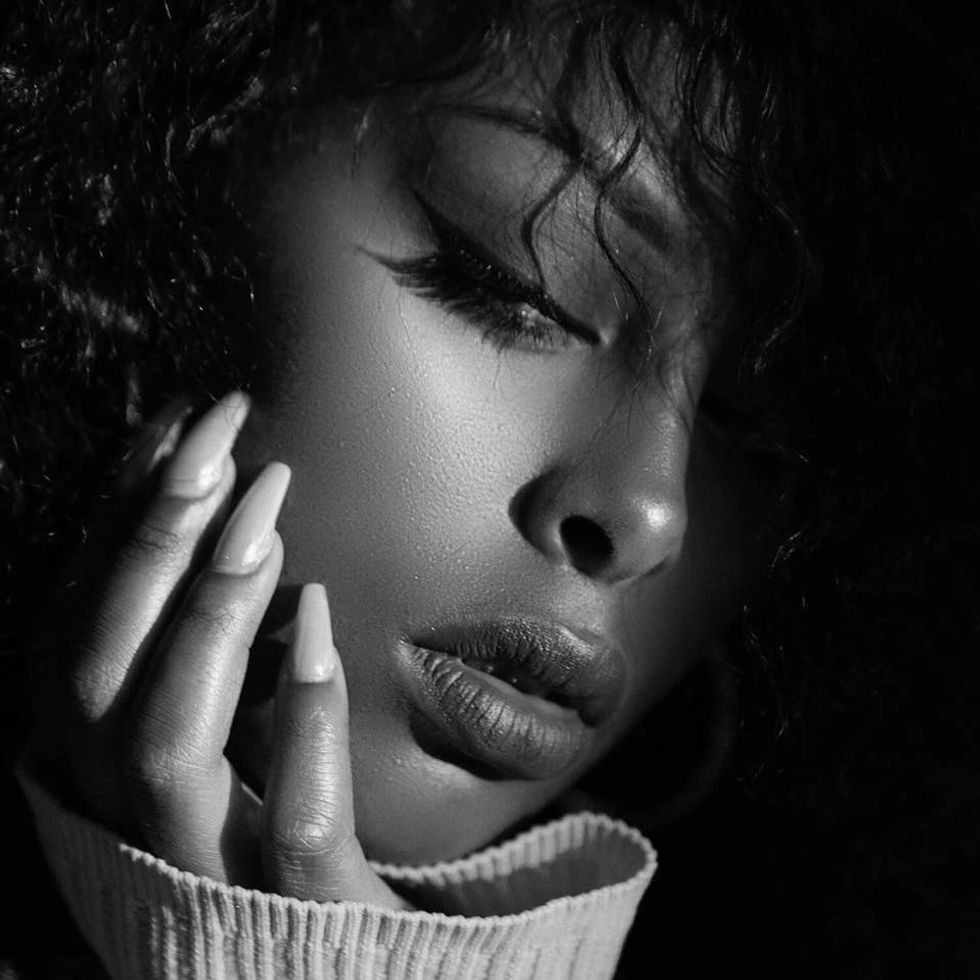 Cherrie is a buzzing Somali-Swedish singer whose music we've previously premiered and featured in a Songs By Somali Singers & Rappers You Should Listen to This Summer.

The R&B artist recently dropped the amazing video for "163 För Evigt" ("163 Forever") and, despite her singing in Swedish, the track's been blowing up online across both sides of the Atlantic, being posted in several Instagrams, Tweets and everything in between.

"163" is the area code for Rinkeby, the largely immigrant populated Stockholm suburb where Cherrie grew up. "A lot of non-European immigrants live here, and the conditions and possibilities for people out here are less fortunate than anywhere else in the city," Cherrie t old Buzzfeed.

The song is a celebration of hope for all young people who struggle and try to come up everyday. " If I succeed, then you know we all can," Cherrie sings.

Cherrie's a true third culture kid: she was born in Norway but grew up in Finland before moving to Sweden. She's mentioned "her family were among the first African immigrants to move [to Finland], at a time when racial tensions were high."

And she reps Somalia hard.

Just take a look at the Somali flag waving proudly throughout the whole video or the very first line of the song in which she shouts out Mogadishu.

We all know it's been a horrible and tragic week for Somalia in the wake of the country's deadliest terrorist attack in Mogadishu.

To counteract all the sad news coming out of Somalia, let yourself vibe to this amazing video of a Somali artist owning her space and delivering one of the best music videos we've come across all month.