The 8 Best East African Songs of the Month 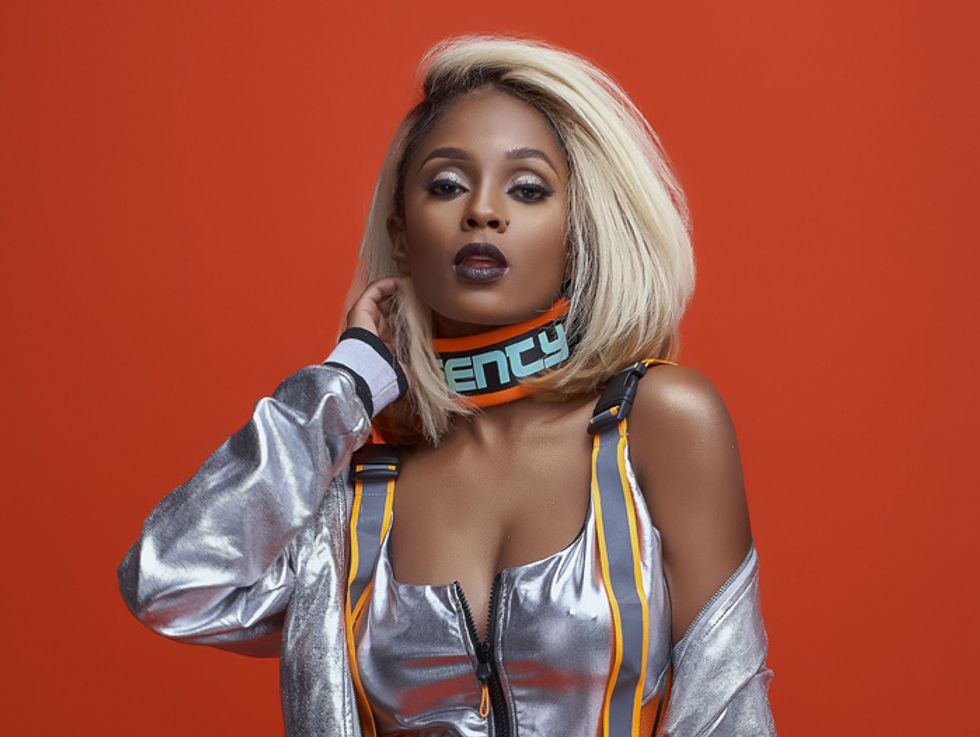 These are the tracks shaking up East Africa right now.

Tanzanian pop RnB star Vanessa Mdee delivers a gqom-infused banger in "That's For Me," a brand new collaboration with with DJ Tira, Distruction Boyz and Prince Bulo. This one's gonna get you on the dance floor immediately.

Wasafi Records artist Mbosso keeps up the momentum of his 2018 smash hit "Hodari" with yet another tasty single called "Tamu." We can already tell the Tanzanian crooner is keen on dominating the bongo flava scene this year.

RIMON broke into the scene last year with her debut single, "Grace," a soulful RnB track that gets you hooked with its nostalgic feel. Her debut EP, BBYGIRL FOCU$, was released last November and its newest single, 'dust', is the kind of ear candy you need for the new year.

Amaal "Not What I Thought"

Amaal is a Somali-Canadian singer whose latest offering, "Not What I Thought," has us entranced. In her new single, the Toronto-based songwriter pairs hazy R&B; soundscapes with melancholic lyrics about a relationship that's come to an end.

Kenyan singer Otile Brown has definitely taken advantage of the publicity from his dramatic relationship with socialite Vera Sidika last year. His consistency has been impressive and he has dropped back to back bangers since last year. His latest one "Samantha" is already topping Kenyan charts.

Kenyan emcee Khaligraph Jones begins his 2019 with the video for another big single from his newest album Testimony 1990. "Gwala" features Nigerian act Ycee and it is an energetic trap banger with a catchy chorus.

This month, bongo flava veteran Professor Jay dished out yet another massive single called "Woman" which features Kenyan songstress Victoria Kimani. The emotional song sends the message of respecting and appreciating the women in our lives.

Last year popular Ugandan singer Eddy Kenzo dropped a new album titled "Roots," celebrating his 10th year in the music industry. His latest single from the album is "Body Language" is a dance-ready pop track and a scorcher on the Ugandan charts.