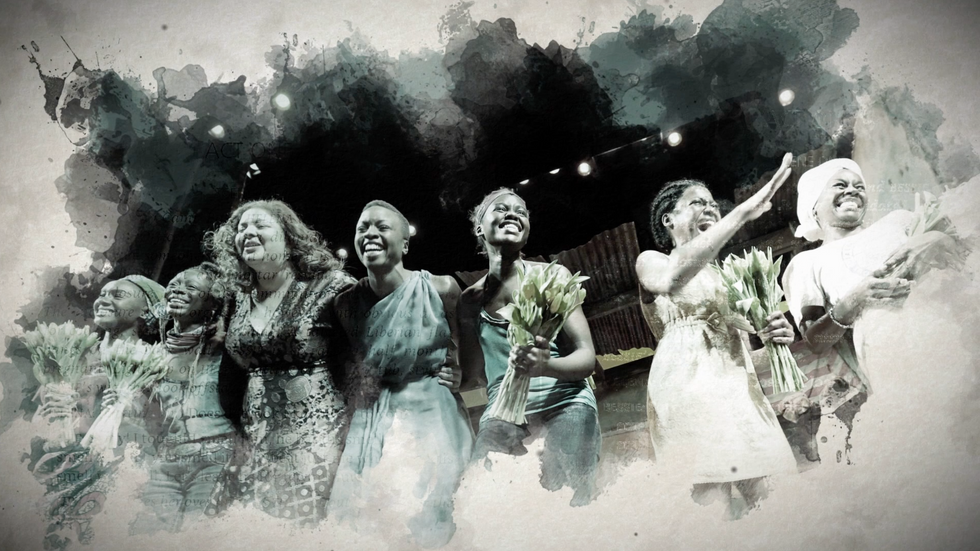 'Behind the Curtain: Eclipsed' chronicles the actualization of the first broadway play to feature an all-black, all-women cast and crew.

You can now see the story behind the Broadway play that made history as the first to feature an all-black, all-women cast and creative team in this new documentary.

Set to premiere in the U.S. on March 1 at 8:00 p.m. EST on Centric, Behind the Curtain: Eclipsed is a multi-part documentary series painting the ascent and realization of Eclipsed—written by Zimbabwean-American playwright and actress, Danai Gurira and directed by South Africa's Liesl Tommy; which starred Lupita Nyong'o, Akusua Bosia, Zainab Jah, Saycon Sengbloh and Pascale Armand.

The series documents the fearless women using art to combat social injustice and to give a voice to the voiceless. Broken into three episodes, each part digs deep into a central theme—context, cultivation and community.

In case you can't catch the doc on Centric, it will also air on the following channels:

Take a look at the trailer for Behind the Curtain: Eclipsed, below: