All Pink Everything: South African Singer Elo's Surreal Video For 'Be It' 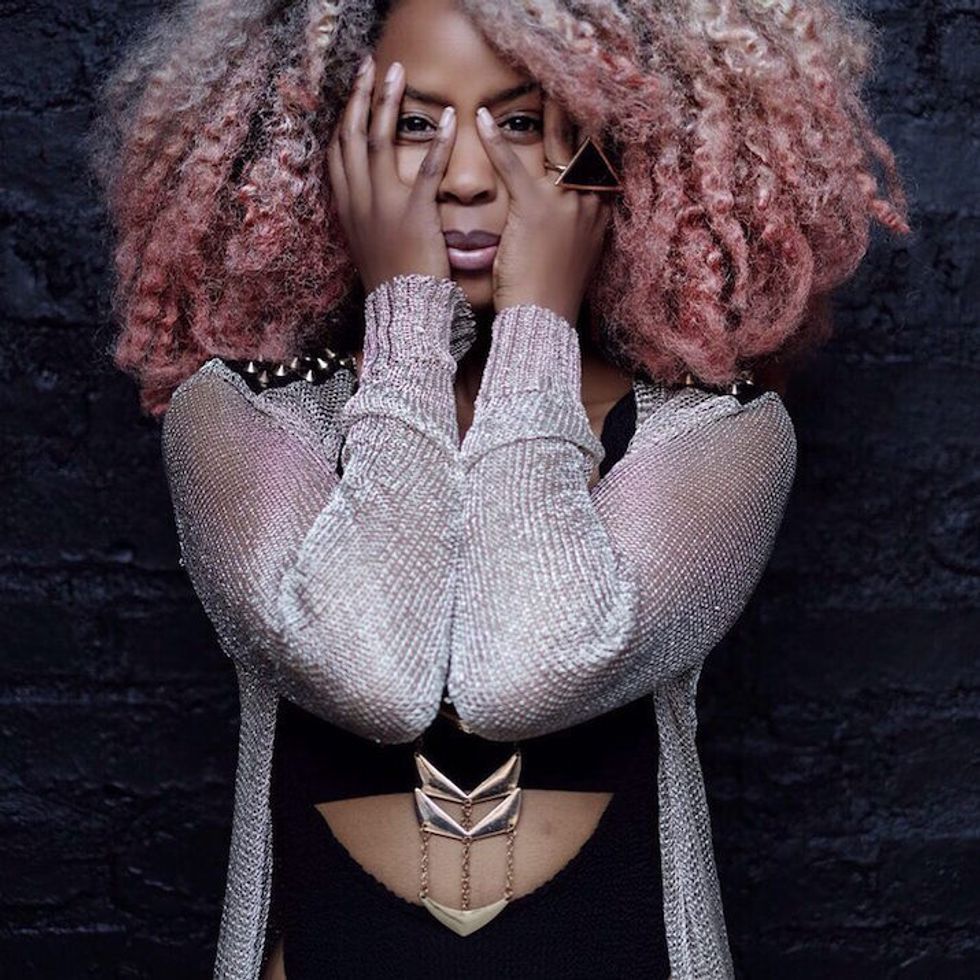 Soweto-born singer & songwriter Elo shares her debut music video for the melancholic R&B single "Be It" from her upcoming 'Elogram' EP.

Elo. Photo courtesy of the artist.

Soweto-born songwriter Elo landed on our radar last year with her hazy, R&B-influenced tune "Stare". Today, the singer returns with her debut music video for “Be It,” a reflective track that sees Elo laying down ethereal harmonies on top of airy, synth-filled production.

The surreal music video, directed by Tebogo Malope, features Elo in a world ruled by the color pink—she dons a pink outfit while surrounded by a ring of pink fire, she's enveloped in a cloud of pink gas while sporting a pink gas mask, and she eats pink thorns while rocking a bountiful pink mane.

The video’s contrasting imagery is a commentary on the nature of love. “It is a meditation on what we consider the ‘norm’ in marriage and relationships, what we drive for in relation and what we actually want. A question on whose standards we hold ourselves to,” the singer mentions in an e-mail to Okayafrica.

Elo’s latest EP Elogram is available for pre-order now in the US, UK and ZA. She’ll be playing some international shows this year, check out her upcoming dates and watch the music video for “Be It” below.