Emel’s Tunisian Folk Electronica Is a Symbol of Political Resistance 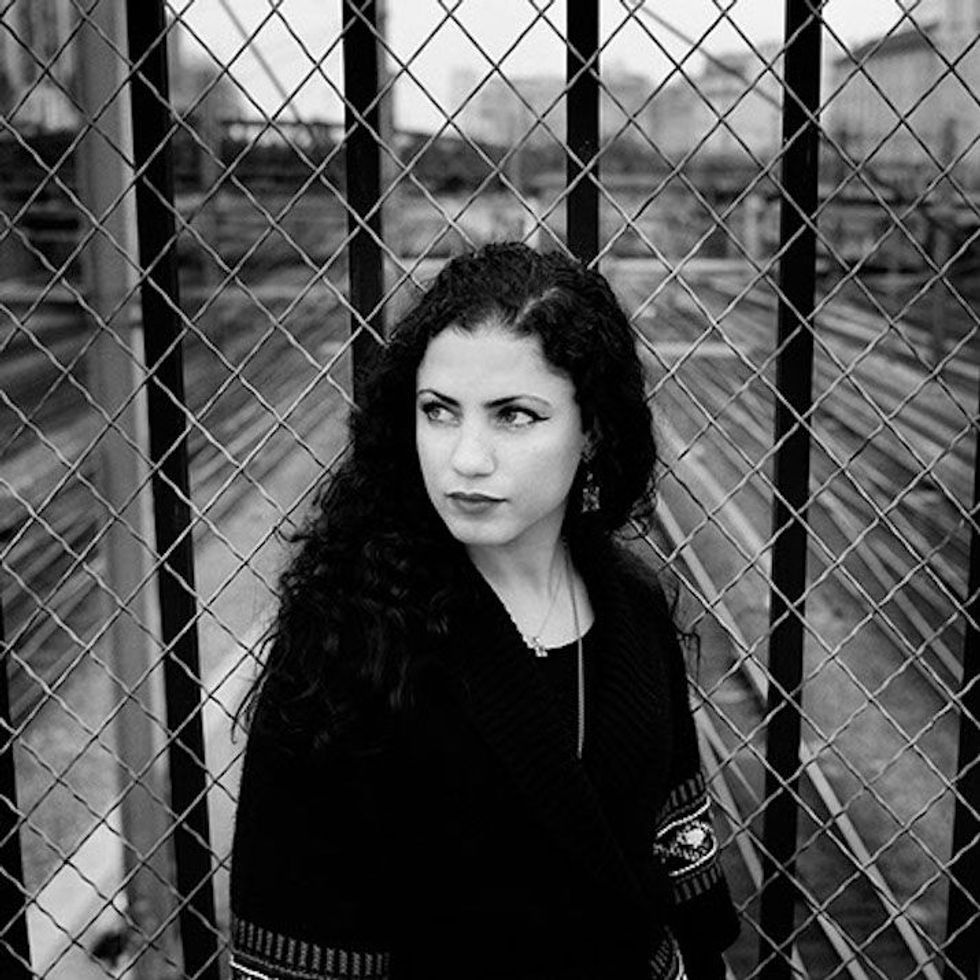 Emel Mathlouthi’s music has been a symbol of political resistance in her home country, Tunisia, ever since her song “Kelmti Horra (My Word Is Free)” became the anthem of the Arab Spring in 2010.

The song manifested itself as a poignant battle cry for those raising their voices in opposition of oppressive governments.

Emel is returning, with a new album Ensen and a resounding, percussion-filled lead single in tow.

“Ensen Dhaif” is no less politically charged than the singer’s previous offerings. In an interview with Pitchfork, she describes the gutsy single as “a dedication to people who have to carry the weight and all the struggles so that a very small percentage can enjoy the power.”

Listen to the track and watch Emel’s album announcement clip below. Ensen is due out February 24 via Partisan Records.

We previously mentioned Emel in our piece about Rap and Resistance in North Africa, revisit the article here.