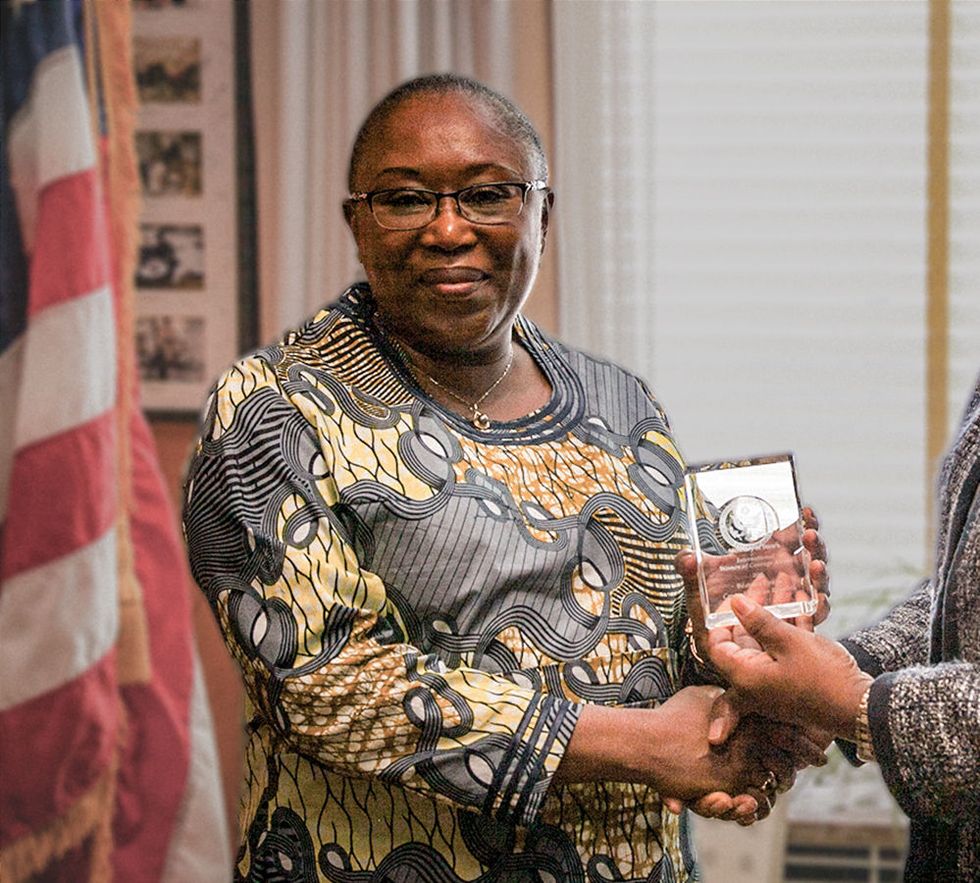 Emilie Béatrice Epaye is a Central African politician and educator, who has served in the National Assembly as a government minister. Basically, she's a leader of social change and improved governance.

In 2000, she became the director of La Fondation la Voix du coeur (The Voice of the Heart Foundation), a safe haven for children and teens who've have experienced abandonment and violence at home and in the streets.

Some of the children escaped trafficking, abuse and forced marriages. At the home, located in Bangui, they are fed, clothed and cared for in a secure space. Epaye's passion for human rights and economic development was recognized in 2015, when she was awarded the International Women of Courage award.