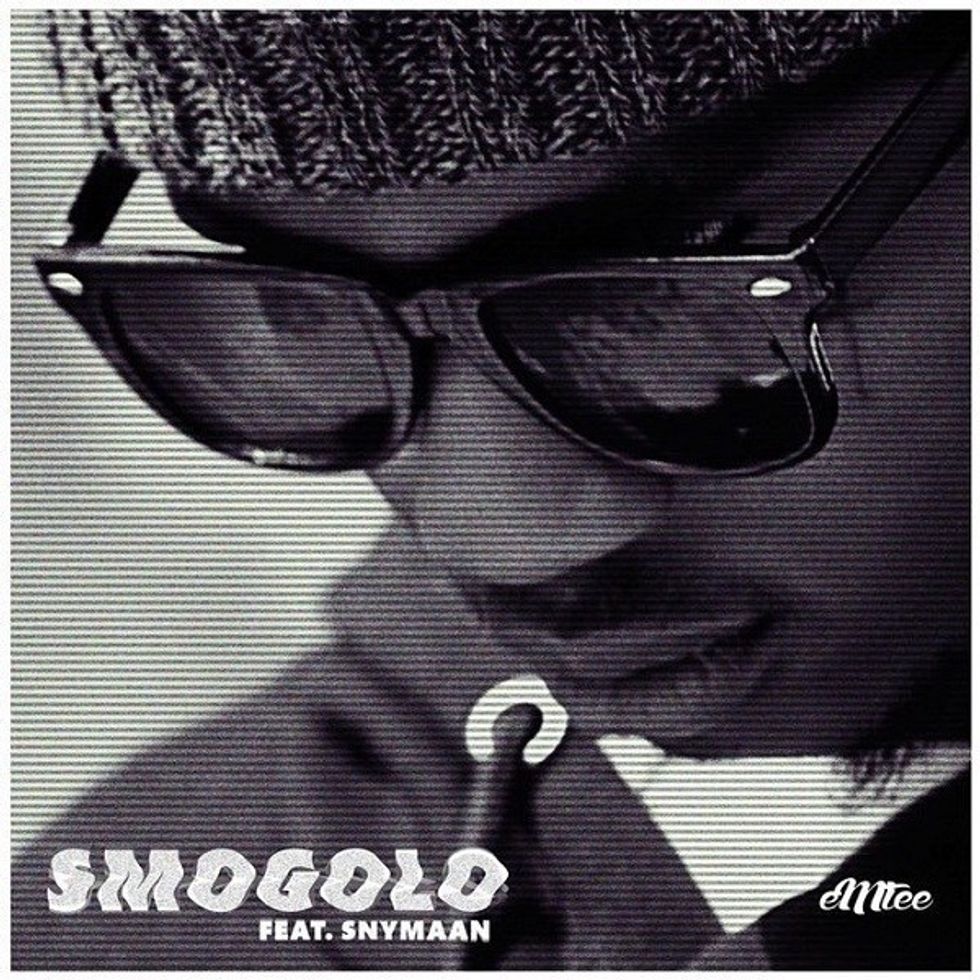 Emtee just released his first single of the year.

"Smogolo" is Emtee's first single of 2019. The artist last released the music video for "Abantu," a song from his EP DIY 2, which came out last year.

"Smogolo" features little to no rapping, as the artist sings throughout. The song is produced by Kreazo, who produced a large amount of DIY 2, and it features Snyman, who also appeared on DIY 2, most notably on "Abantu."

"Smogolo" is a quintessential ATM (African trap music) song, as it blends genres such as trap, Afropop and a bit of mbhaqanga and maskandi.

It's not clear if the song is part of an upcoming project at the moment.