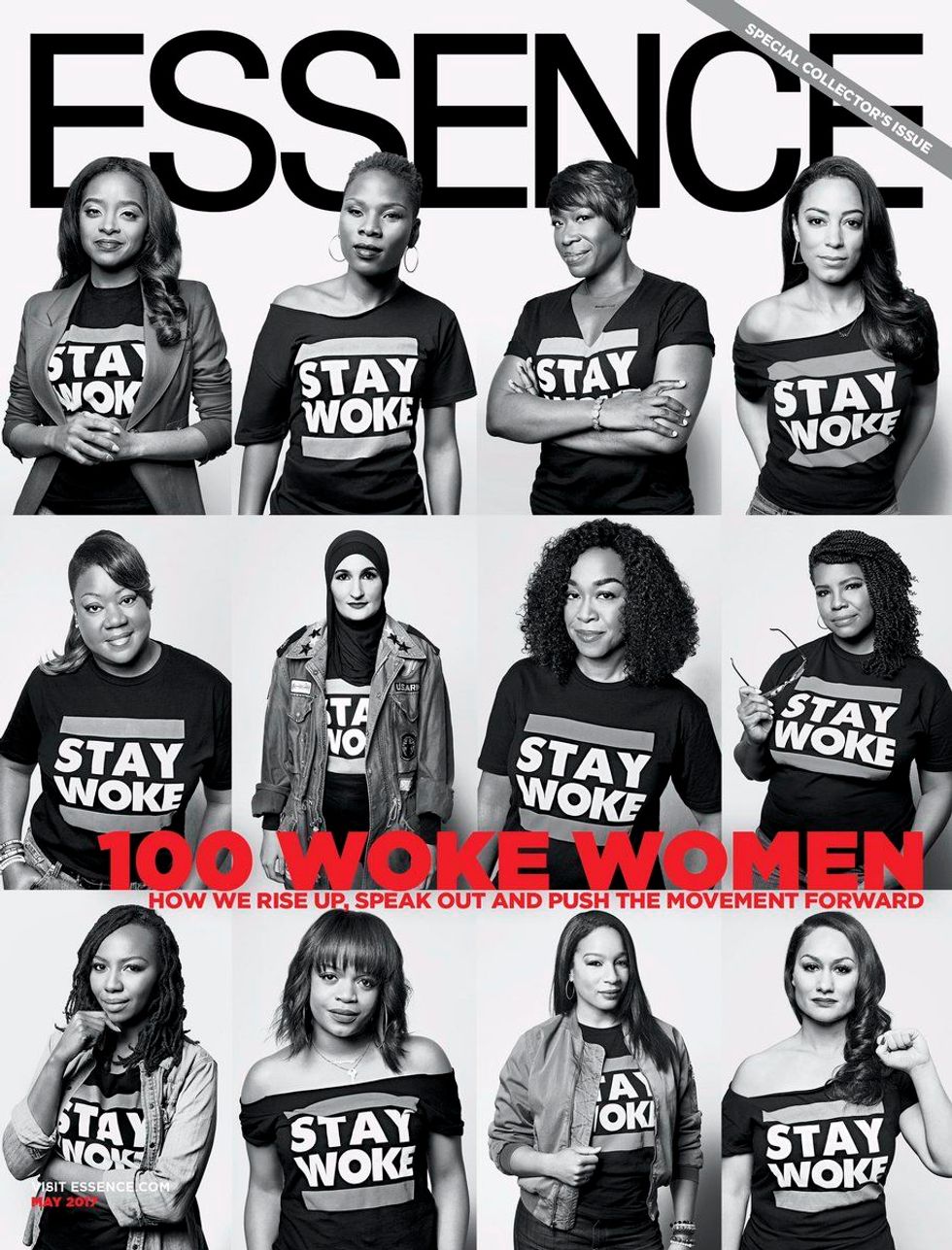 The phrase "stay woke" like "on fleek" and "yolo" is well on its way to being inducted into the Overkill Hall of Fame. But for now "woke" still has some currency in today's climate of heightened online awareness.

For their inaugural "Woke 100 Women" issue, Essence has recognized black women who are using their awareness to become champions of social progress in their communities. Despite the over-saturation of "woke," we can't hate on a list that contains many of our favorite women. The cover features the likes ofLuvvie Ajayi, and #BlackLivesMatter co-founder Opal Tometi—who were both honored on OkayAfrica's 100 Women—as well as a host of other trailblazing black women who have dedicated their careers to creating positive change for Black people in America.

"The cover stars are part of the #Woke100, an inaugural list of female creators, activists, educators, journalists, politicos and thinkers who are socially conscious and vigilant about changing our nation for the better," reports Essence.

We're all about recognizing game-changing, phenomenal women. Check out the full list, and revisit OkayAfrica's 100 Women to read about more groundbreaking Black women.