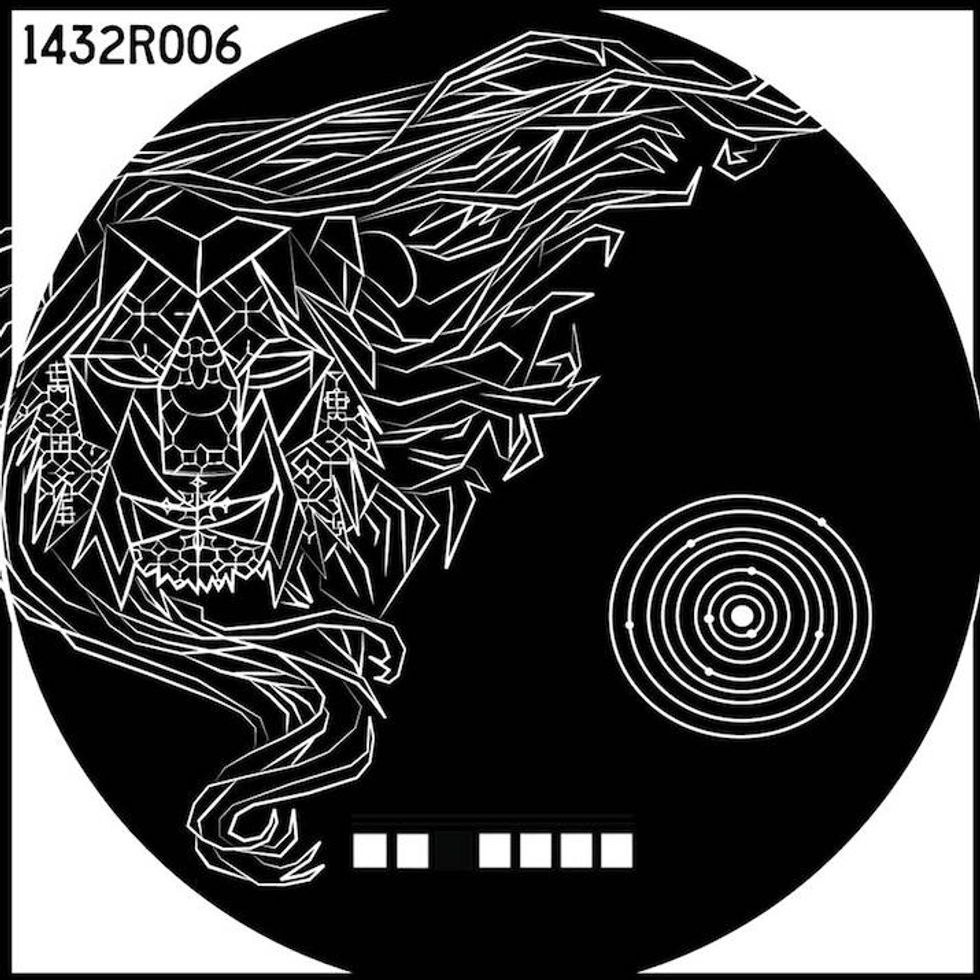 Ethiopian Records shares his latest single "Running Shoes," one of the four tracks that make up his recently released EP Letu Sinega (The Dawn). The 6-minute song, produced in the 'Ethiopiyawi Electronic' style, begins with shadowy piano chords accompanied by jumpy clinks before morphing into a pulsating polyrhythm filled with sharp high-hats and repetitive vocal samples. At the halfway mark the beat shifts rapidly, showcasing the producer's masterful synth work. "Running Shoes" provides an airy, atmospheric feel, perfect to vibe to at daybreak. "People running under the rising early morning sun — this track is basically the soundtrack  [to] that time in the early morning," the musician tells Thump.

He also addresses the detrimental effect of using constricting labels such as 'world music' when describing the work of non-Western musicians, "[They're] born from the untrue, unsaid, unexpressed thought that everything that comes from the West is the pinnacle of everything, the top, the one thing that is happening in the world that is worth taking the time to enjoy, the only way forward the only way to the future. If it was only in the West and by Westerners that this view was held, it wouldn't have bothered me much, but thanks to education and entertainment all over the world being heavily Westernized, it's people who are owners of the cultures that are being diminished who also hold these views, looking down on their own 'third world' culture and praising the 'Western civilized developed first and second worlds."