Before There Was Fela, There Was Faaji Agba: A New Documentary Explores The Long-Forgotten Musicians Of Nigeria’s Past 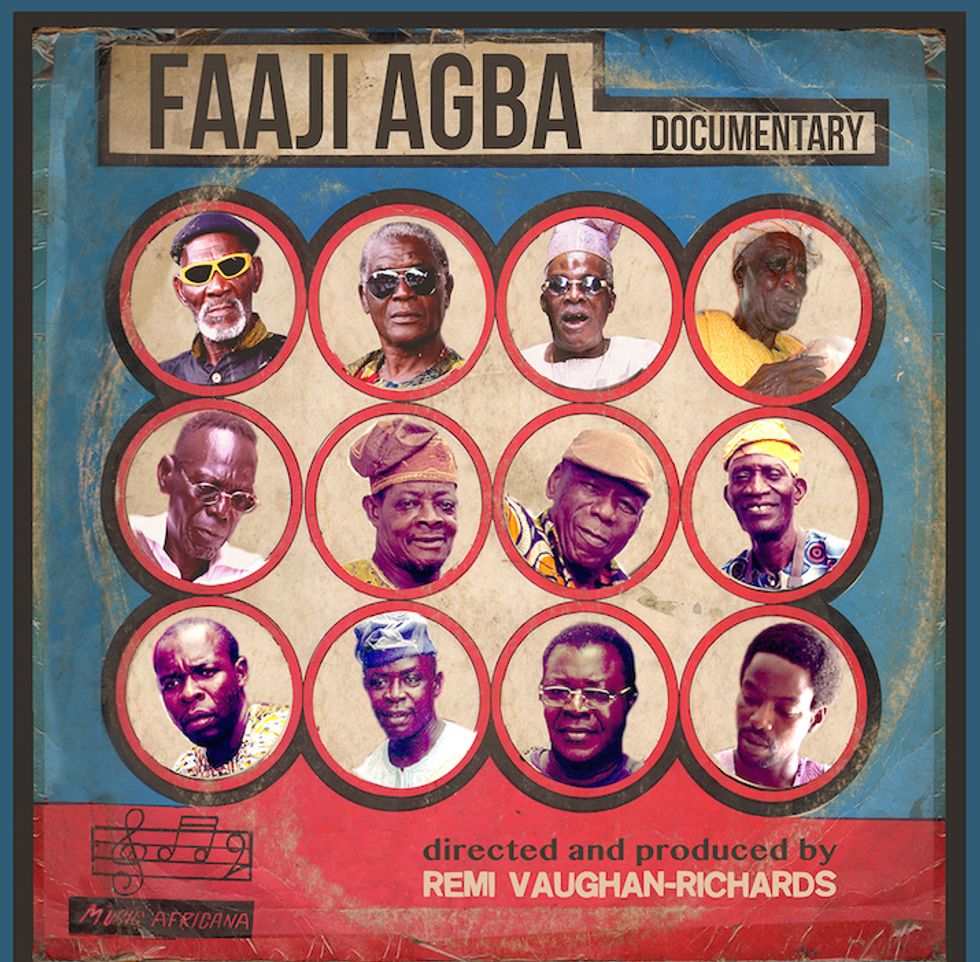 Before there was Fela, there was Faaji Agba. A new documentary tells the captivating stories of Lagos’ long-forgotten musicians.

Many know Fela Anikulapo Kuti, the Nigerian pioneer of afrobeat, activist, and politician, but few know of the Yoruba ‘master musicians’ who make up the Faaji Agba Collective.

In a new documentary project six-years in the making, British-Nigerian filmmaker Remi Vaughan-Richards explores the captivating stories of several of Lagos’ long-forgotten musicians.

One of the musicians featured in the film is the celebrated Prince Olayiwola Fatai Olagunju, better known as the late Fatai Rolling Dollar. Fatai’s home was a stone's throw away from the Kalakuta Republic, the compound of the young soon-to-be megastar Fela Kuti. The infamous attack on Fela’s compound and the subsequent fire that engulfed the area destroyed much of Fatai’s livelihood. What remained was stolen by looters, severely hindering his livelihood, with Fatai sliding into obscurity.

The musicians had a revival in 2009, when Kunle Tejuosho, owner of Jazzhole Records, met Fatai Rolling Dollar and other largely forgotten musicians of Nigeria’s past, including Alaba Pedro, SF Olowookere and Ayinde Bakare. The group became the Faaji Agba Collective, and began recording under Jazzhole, even going on to play Brooklyn's Prospect Park with Seun Kuti in 2011.

The Faaji Agba documentary delves into the long, rich, difficult, and beautiful history of the music scene of Lagos and Nigeria at large beginning in the 1940s to the present day through the resurgence of the chronicled musicians.

The film was screened this past summer at Lights Camera Africa in Lagos and earlier this month at the Pan African Film Festival in L.A. It’s currently being shopped around and being entered into film festivals. In the meantime, check out a promo video for the film below. Keep up with Faaji Agbahere.