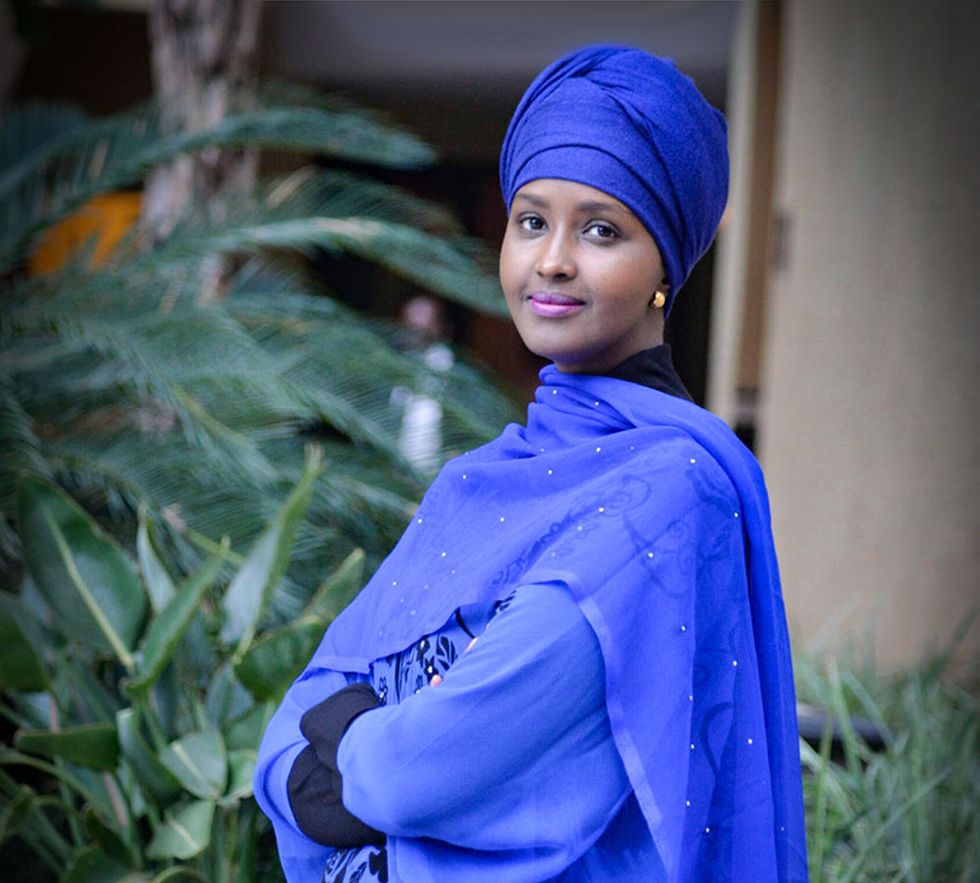 Fadumo Dayib was the first child in her family to survive, 11 children came before but succumbed to preventable diseases. Now Dayib will go down in history as the first woman to run for President in Somalia in 2016.

Born in Kenya and raised in Finland, Dayib faced many challenges which include poverty. Dayib and her family were deported from Kenya to Somalia, and at 18-year-old, she fled the civil war and settled in Europe.

Despite the initial challenges with literacy, Dayib received the Kone Foundation Scholarship, graduated from Harvard University with a Master’s degree in Public Administration and a PhD from the University of Helsinki researching Women, Peace and Security in the Horn of Africa.The Feminist Association Union also named her the Feminist of Year in 2014.

Dayib is a pioneer who is showing other women that they too can break boundaries, and advocate for the rights of others even when the odds are against them.