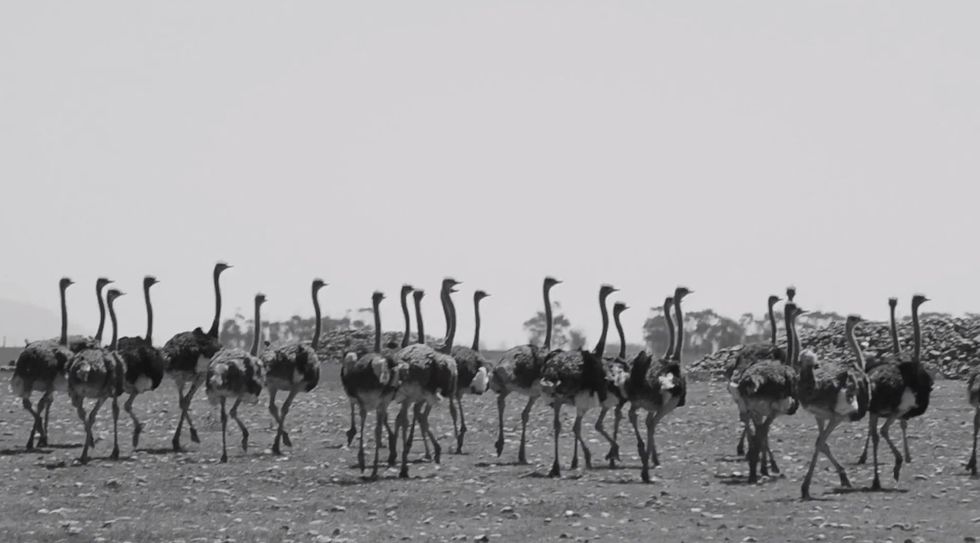 On the heels of a widely buzzed about CTEMF, the Cape Town beatmaking scene has another project to look out for courtesy of Momentss bassist Daniel Gray. His ambitious debut release as Fantasmagoria is the culmination of a year's work with dreamy soundscapes which range in electro-spectrum from the ultra ultra experimental Kid A-esque soundboard ("Mediations in the Womb") to Nico Jaar's sedative astronomical philosophizing. With an orchestrated slumber in tow, Gray tapped experimental visual artist friends and peers to offer their interpretation of each track. Over a six week period from December to February, the participating artists were given free reign to conceptualize, shoot, and edit their designated slice of the album into a music video figment of 4am thoughts. Listen to Fantasmagoria (which you can download over here) and watch it in full ethereal form below.