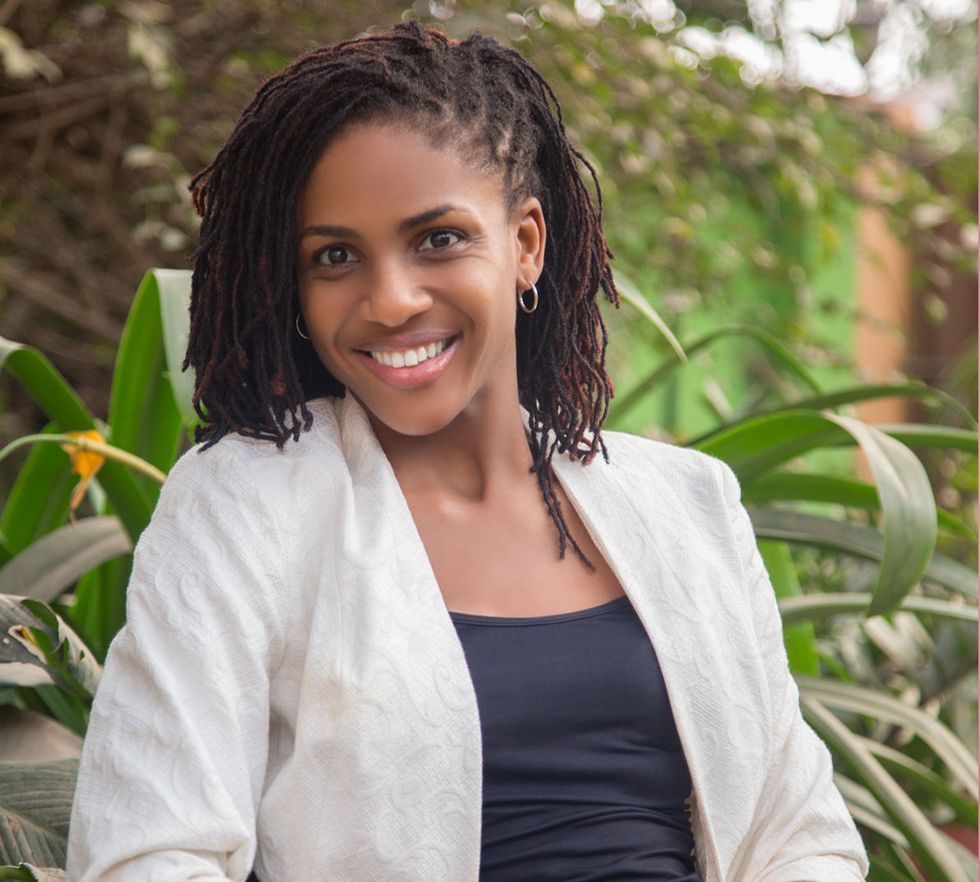 Farida Bedwei, a Ghanaian software engineer, was diagnosed with cerebral palsy at one years old. But that hasn’t been a disadvantage in her career. Bedwei is the co-founder and chief technical officer of software company Logiciel, and the developer of a cloud software platform that 130 nationwide microfinance companies use today. The South African publication, CEO Magazine, named her the most influential woman in government and business in Africa. She’s the definition of a boss.

As society is becoming more aware of marginalization, intersectionality and “isms” that systemically hold people back, it’s important to recognize that people with different abilities are not disadvantaged—they’re worthy, they matter. “I am a role model for a lot of children with disabilities so it’s very important for me to showcase to the world that...Yes...You can have a disabled child and it’s not the end of the world,” Bedwei tells CNN. She’s right—it can be the beginning of a whole new world.