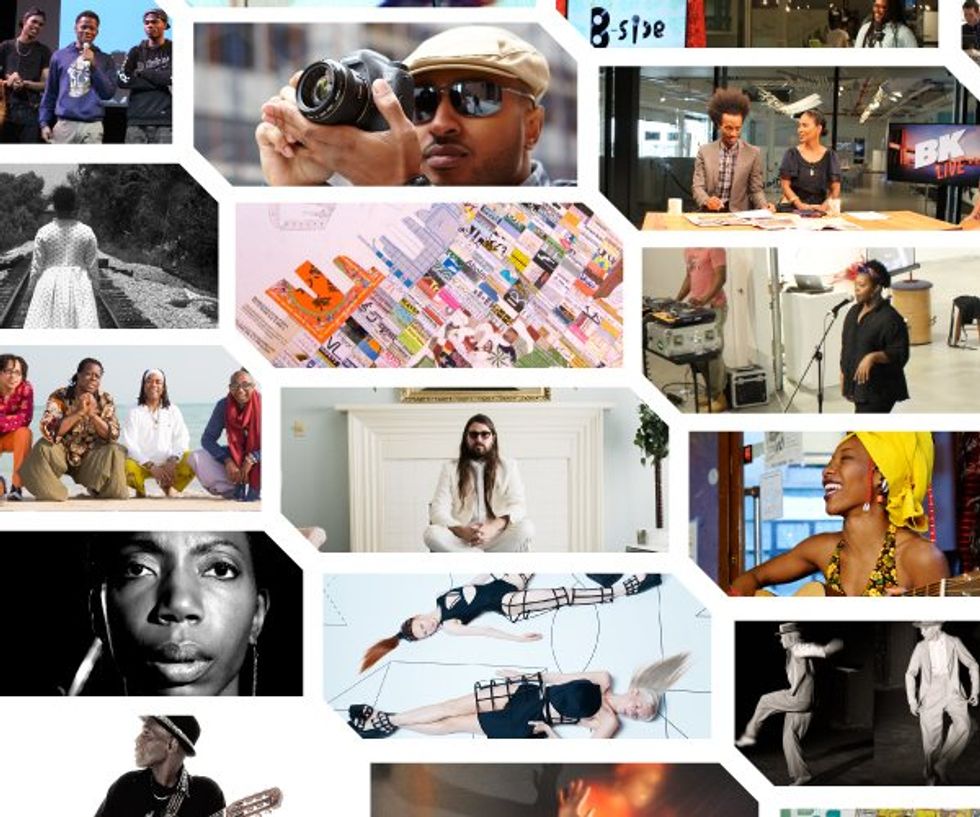 Brooklyn arts institution BRIC House has revelead an exciting line-up of concerts for their Spring 2015 season. Most notably, their Spring season will feature performances from both Fatoumata Diawara and Oliver Mtukudzi amidst other noteworthy shows from the likes of Virginia singer/songwriter Matthew E. White and Cuban pianist/composer Omar Sosa. Malian singer Diawara, who previously played with The Roots at the Clinton Global Initiative and features as an actress in Timbuktu) will perform with her band at the BRIC House Ballroom on April 7. While the legendary Zimbabwean singer/songwriter Mtukudzi, who released his 62nd album this past fall, will also play the BRIC House Ballroom with his group The Black Spirits on April 21. Tickets for the Fatoumata Diawara concert can be found here. Oliver Mtukudzi tickets can be found here.