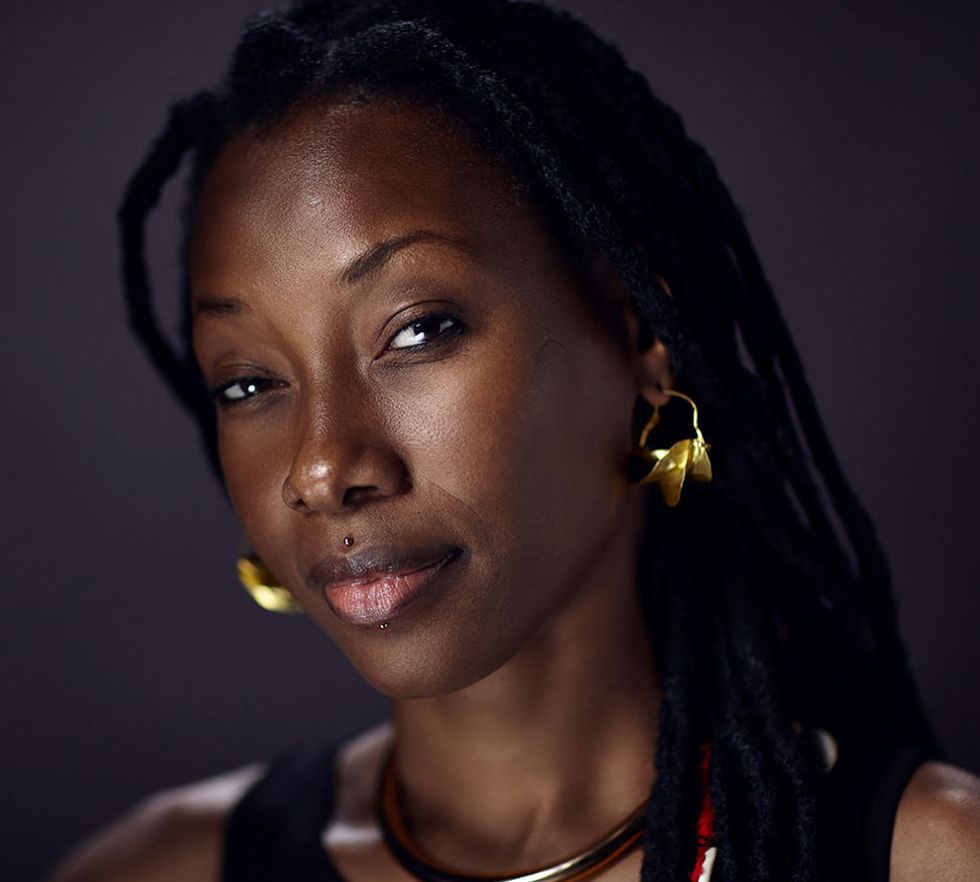 Fatoumata Diawara is a musician and actress born in the Ivory Coast to Malian parents. The creative got her start in the performing arts at the age of nine, which later led to more opportunities to act. In her late teens, Diawara was faced with an opportunity to pursue her career in France or stay Mali and go through with an arranged marriage her Auntie organized.

Her decision to run away led to an internationally acclaimed career in music and film that made the world take notice. From her breakthrough performance in the Malian production Sia, Le Rêve du Python, to her role in the Oscar nominated film, Timbuktu, Diawara continues to wow audiences with her talent.

The self-taught guitarist featured in the 2016 TIFF documentary, Mali Blues, that followed Diawara’s first ever concert in her home country, Mali.

She has shared a stage with Paul McCartney and The Roots and other established artists, and continues to seduce the world with her enchanting music.