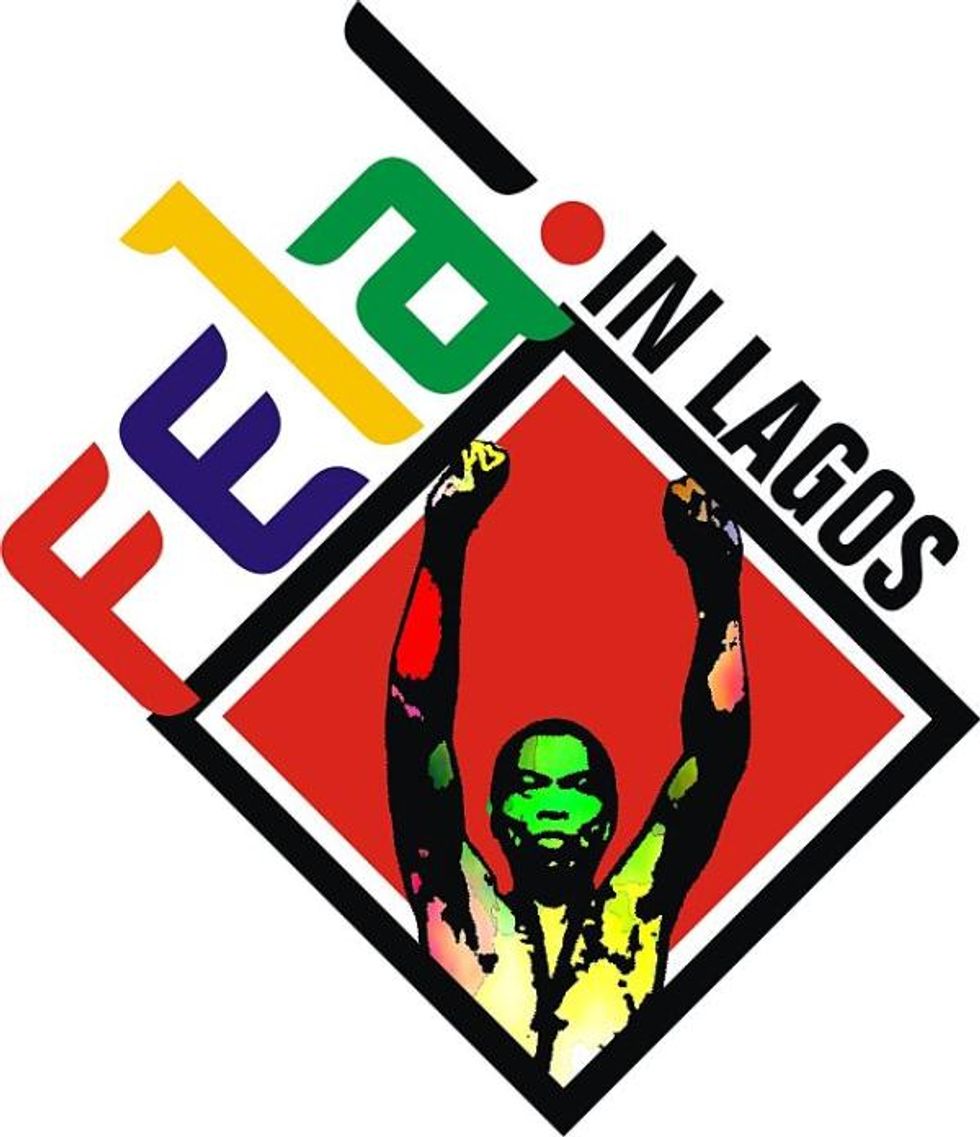 The critically-acclaimed and award-winning Broadway musical FELA! makes history this week as the New York cast heads "home" to the land that Fela changed forever - to perform at the Kuti Family HQ in Lagos, the New Afrika Shrine, starting April 14, and later at the New Expo Centre at the Eko Hotel from April 20-25. With Nigeria’s elections just months away, this epic bio-musical may create some waves on the ground – maybe Fela’s Movement of the People will be reborn? We’ll be blogging the trip here on OKA, so stay tuned for updates on how FELA! New York mixes it up in the Lagos Inferno. Yeah yeah!