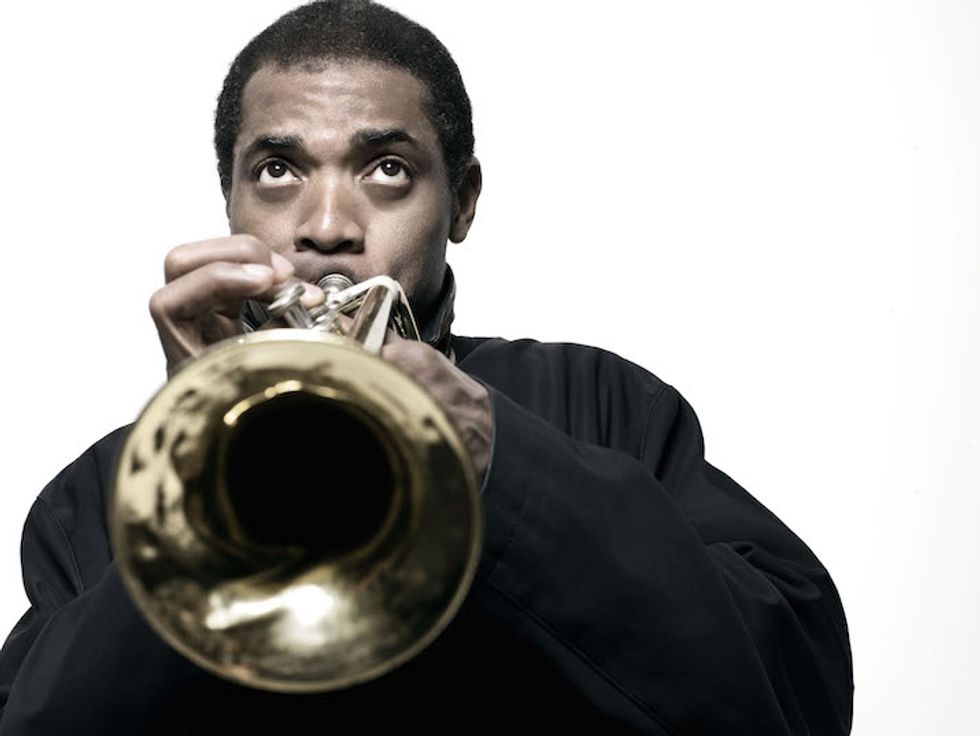 Okayafrica is proud to present Femi Kuti on his return to New York City for two back-to-back dates at Brooklyn Bowl.

Okayafrica is very excited to present Femi Kuti's back-to-back shows at Brooklyn Bowl on Wednesday, June 10 and Thursday, June 11. Performing with his fiery band the Positive Force, the afrobeat torchbearer's New York City visit will showcase his re-imagination of the afrobeat sound, which strikes a balance between his father Fela Kuti’s socio-political outspokenness and Femi's own sublime sonic vision.

The concerts will be the second stop on a short North American tour which includes a run of dates in Connecticut, Boston and Washington D.C. Femi Kuti & The Positive Force's Brooklyn Bowl shows will be supported by Brooklyn-based afrobeat pupils Underground System on June 10 and experimental funk-fusionists EMEFE on June 11. Revisit Femi Kuti's video for "The World Is Changing" off No Place For My Dream, enter our contest to  (winners have been contacted) and grab your own at the links below!