Film: No Love for 50 Cent in "Things Fall Apart" Dispute 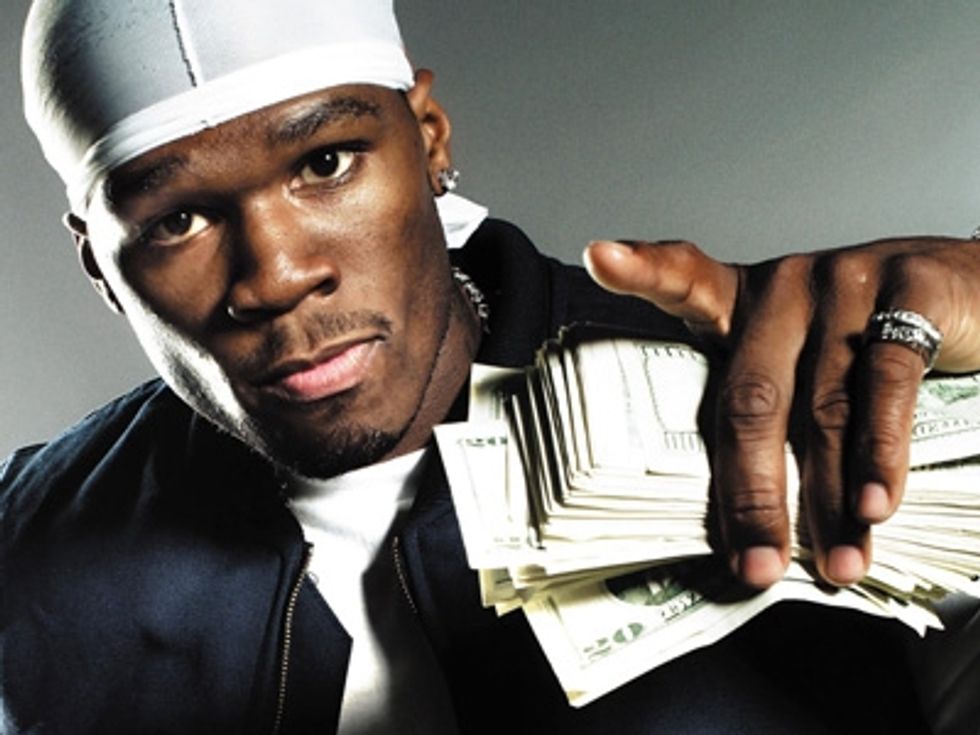 50 Cent has been very involved in Africa lately. Last week we wrote that he will donate a portion of his beverage sales to hungry African children. This week, he’s involved in a heated legal dispute with the Chinua Achebe Foundation over the proposed title of a new biopic that he wrote and stars in (trailer for the film above). 50 planned to name his film Things Fall Apart, which the foundation saw as an infringement on Achebe’s key African novel of the same title. When the film’s producers offered the foundation $1 million for the title, they scoffed and told the producers: “the novel with the said title was first produced in 1958 (17 years before 50Cent was born)… and will not be sold for even One Billion Dollars.”

Dang. That’s rough. Especially because The Root’s Grammy Award winning album, Things Fall Apart was given the thumbs up by Achebe. So what is it about 50 that Achebe doesn’t like? Is it because you can find him in the club with a pocket full of bud? Probably.

We wish 50 luck with the reported new title of the film, All Things Fall Apart, putting 50 all in the clear.