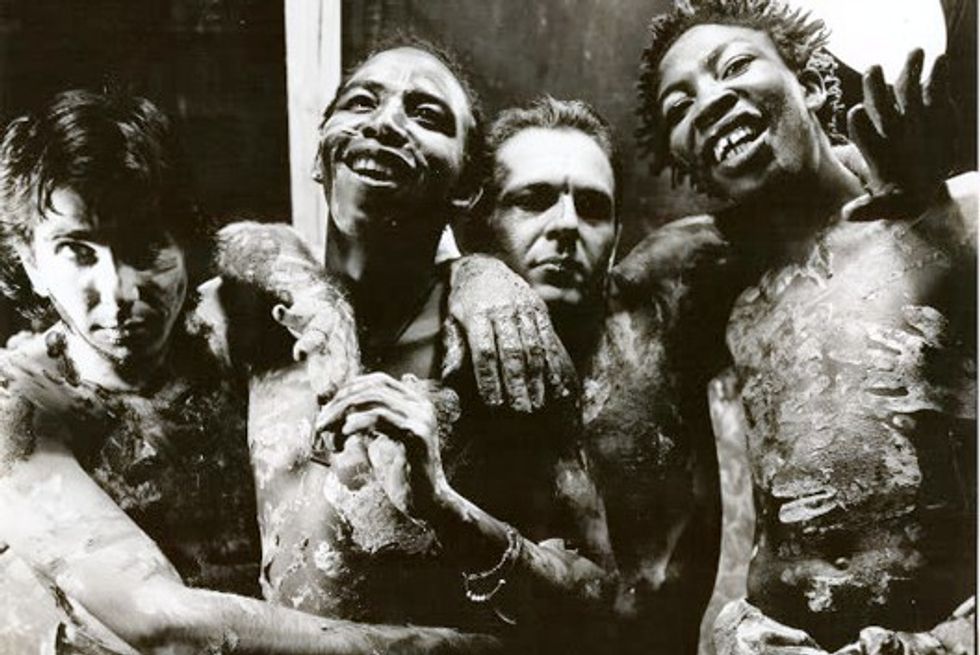 We stumbled upon this preview for an absorbing documentary on the rise and influence of punk music in South Africa, Mozambique, Namibia, Kenya and Zimbabwe. Punk In Africa follows on an array of mid 70s/early 80s groups — including pioneering punk-reggae Joburg outfit National Wake, Durban's Wild Youth, Asylum Kids, and Suck — with a focus on the oft-forgotten role the genre played in South Africa's anti-apartheid movement. The film debuted in South Africa earlier this year and had its international premiere at Brazil's Festival do Rio. Check their site out for more info!