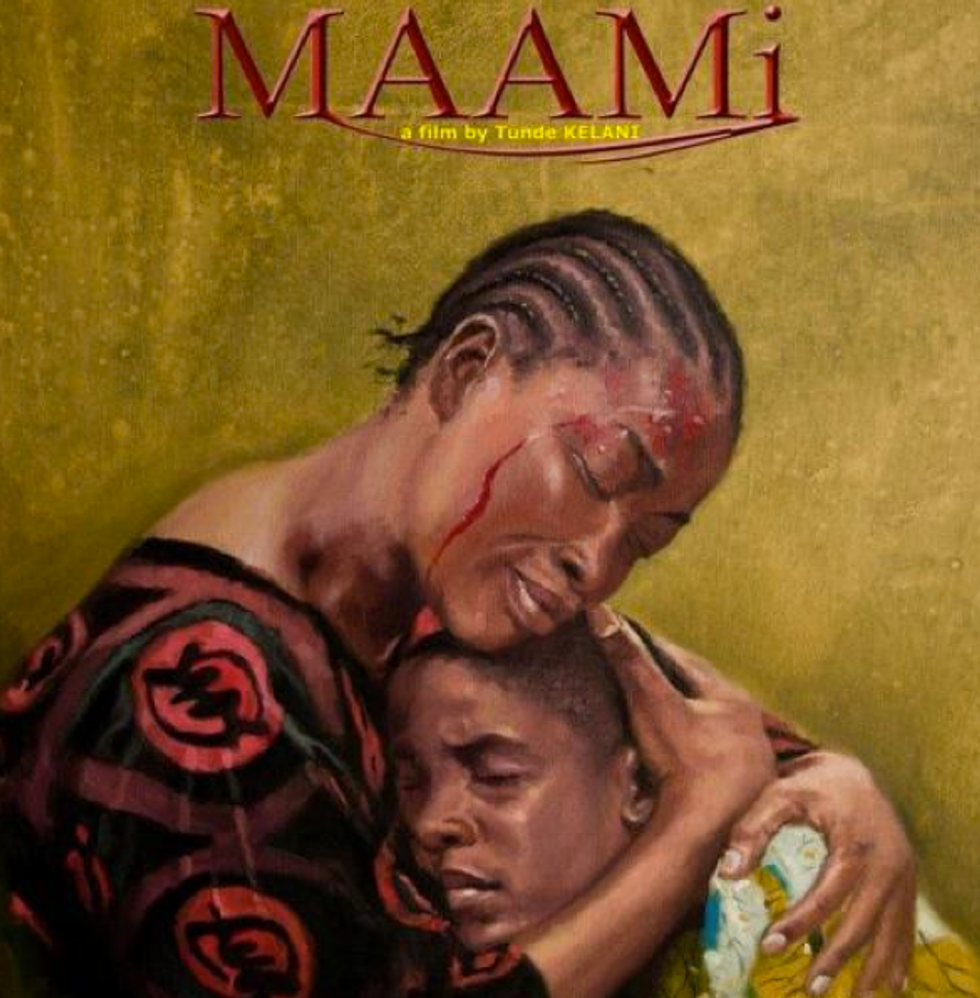 If you missed MAAMi at the New York African Film Festival, read our short review below and watch this space for upcoming screenings.

Kashimawo, national hero and superstar from the English football club Arsenal, comes back to his home country: Nigeria. He has to make the crucial decision of whether or not to join the national team in its lasts moments of preparation for the 2010 South African World Cup. During two days, he has to confront his past in order to be at peace with himself and his country...

Through dreams and flashbacks the footballer descends into his childhood as a poor boy raised by his single mother, Maami, in Abeokuta, a small town in southern Nigeria. Resilient and courageous, his mother has always remained at the center of his thoughts, but when news arrives of the father he has never known, he is forced to confront the ambiguous burden of memory and the violence of patriarchy.

Through its examination of the father and the mother, the film offers a vision of a country whose survival depends on the perseverance and resourcefulness of women in their struggle against omnipresent corruption and the abuse of male power. Yet the viewer is not spoon-fed heavy-handed dichotomies or black-and-white dilemmas with easy answers; the greatest attention is paid to the integrity of the characters as individuals and to the nuanced and, at times, irresolvable difficulties they face amid intractable circumstances.

This screen adaptation of Femi Osofisan’s eponymous novel harnesses all the ingredients of the present-day Nigerian epic: witchcraft, melodrama, corruption, soccer, and love. With a complex cast of characters featuring top talents such as Funke Jenifa Akindele, Wole Ojo, Ayomide Abatti, and Tamilore Kuboye,Maami is a masterpiece of popular cinema, fruit both of Nollywood’s unique cinema industry and the inspired personality of its director, the internationally acclaimed Tunde Kelani.