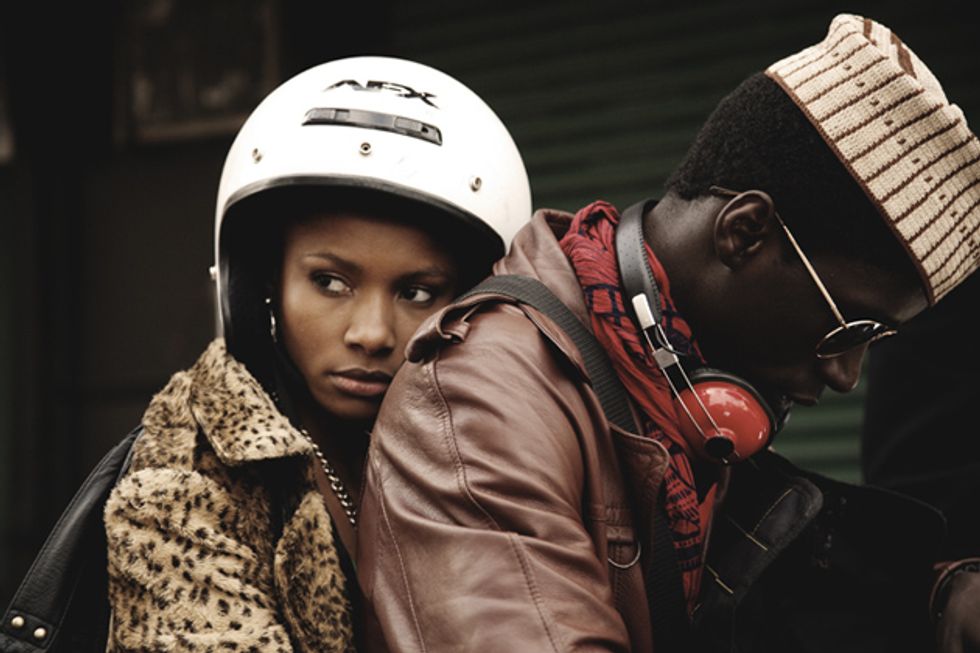 Okayafrica is teaming up with the 19th New York African Film Festival to co-present Restless City, a gorgeous depiction of West African immigrants living in New York City (trailer above). Enter HERE to win two tickets to the event on Saturday, April 14th at 9:30pm at the Walter Reade Theater (or buy tickets here).

"In Restless City, director Andrew Dosunmu captures the vitality and ruggedness of the quest for survival among West African immigrants in New York, where normal codes of behavior go out the window and solidarity and self-preservation are the only things that count. The slackness of the script is fortunately compensated for by cinematographer Bradford Young’s impeccable camera work; hearkening back to the director’s background in fashion photography, he creates a series of picture postcards from an unknown New York."

The NYAFF is a collaboration between the Film Society of Lincoln Center and African Film Festival, Inc. The theme of this year’s festival is “21st Century: The Homecoming.” Over the course of two months a multitude of film screenings (across all genres), panel discussions, professional development workshops, visual and performing arts exhibitions, and in-school presentations for K-12 and university students will explore questions of “home” and “homeland.” To see the full festival schedule go here. To purchase tickets for the screenings at Film Society of Lincoln Center’s Walter Reade Theater go here.