After You Watch 'Get Out' Check Out What's Next for its Breakout Star, Daniel Kaluuya 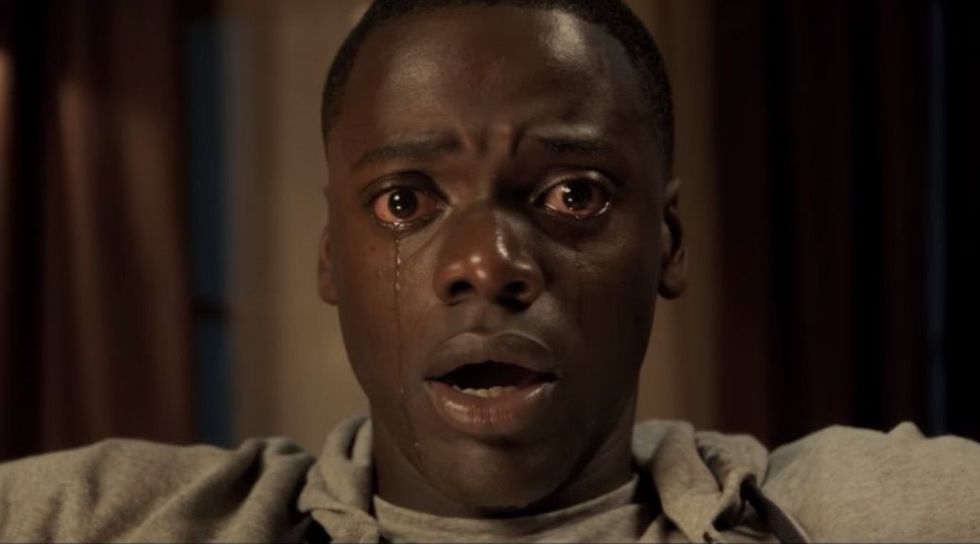 Here's what's next for the star of Jordan Peele's box-office hit "Get Out."

By now, you've heard all the hype surrounding Jordan Peele's highly anticipated directorial debut, Get Out. The movie, which opened last Friday and currently holds a 100 percent rating on Rotten Tomatoes, is not only a critics' favorite, but it's also a box office smash.

The film stars British actor Daniel Kaluuya, who we predicted would be "the next best thing in Hollywood" last year after first discovering the movie's trailer. We think it's safe to assume that much of the film's success has to do with his performance as, Chris Washington, a young black man meeting his white girlfriend's parents for the first time, only to be met with racially motivated terror instead.

The success of this movie, will undoubtedly make Kaluuya a more familiar on-screen presence. He's already filming for his role as W' Kabi in the upcoming, star-studded Black Panther movie, and he recently signed on to star alongside recent Oscar-winner Viola Davis in Widows, a new movie from 12 Years a Slave director Steve McQueen, about a group of women plotting to carry out a bank-heist that was initially planned by their late husbands.

Revisit the trailer above and watch the actor discuss his role in Get Out as well as the "horrors of racism" in the clip below, via Complex.