Bozoma Saint John Is Getting Her Own Docuseries 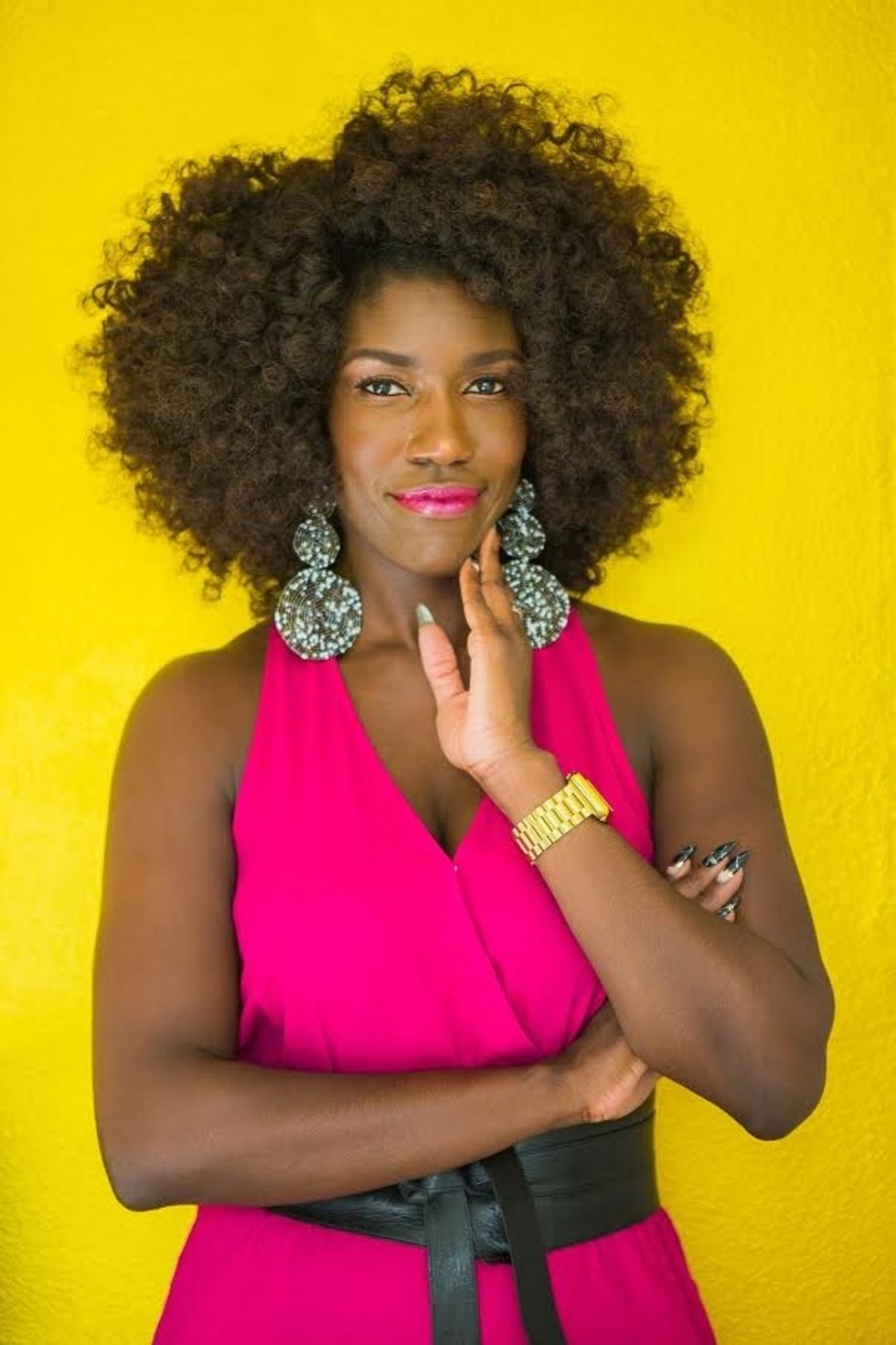 The series will premiere on Starz and cover a range of topics related to her personal and professional life.

Star business executive Bozoma Saint John will get her own docuseries coming to Starz in 2019, Fast Company reports.

The Chief Marketing Officer at Endeavor will host and produce Bozoma: Being Badass, a series that will cover various topics related to the executive's passions, professional endeavors and personal life, such as of the loss of her husband to cancer and navigating the subsequent grief that comes from losing a loved one. The exec told Fast Company that the show will aim to inspire others "to show up wholly as ourselves."

"The multi-hyphenate that I am. Being black, being the child of immigrants...being a widow, a mother. All of those things that make up who I am. That's what's so beautiful about the human experience. None of us are one-dimensional," she added.

She'll also interview others in relation to each topic. Saint John described the series as "a cross between Anthony Bourdain: Parts Unknown, Mister Rogers, and The Oprah Winfrey Show." The show will be executive produced by Parts Unknown producer Alex Lowry along with Saint John herself and Anjula Acharia.

The show is set to begin production early next year, according to The Hollywood Reporter.