Revealed: Here's What Goodluck Jonathan Was Watching on His 36 TVs 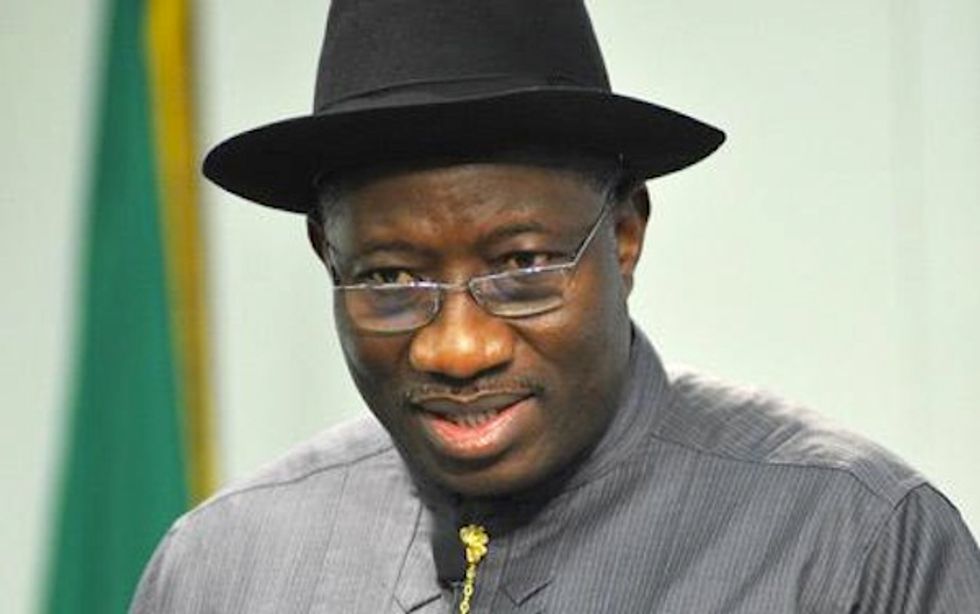 A recent photo has surfaced, revealing what the former Nigerian president was watching on all of his 36 TVs.

On Tuesday a spokesman for Jonathan corrected "exaggerated" reports, stating that the former leader had only lost six televisions and 3 refrigerators. "Being that the house is a modest, 4-bedroom duplex, it couldn't have been fitted with 36 plasma television sets and 25 refrigerators as falsely reported by some media outlets," he said.

In fact, a recent photo has surfaced claiming to reveal what it was that Mr. Jonathan was watching:

Update: a second photograph has surfaced, disclosing the contents of one of Jonathan's fridges: