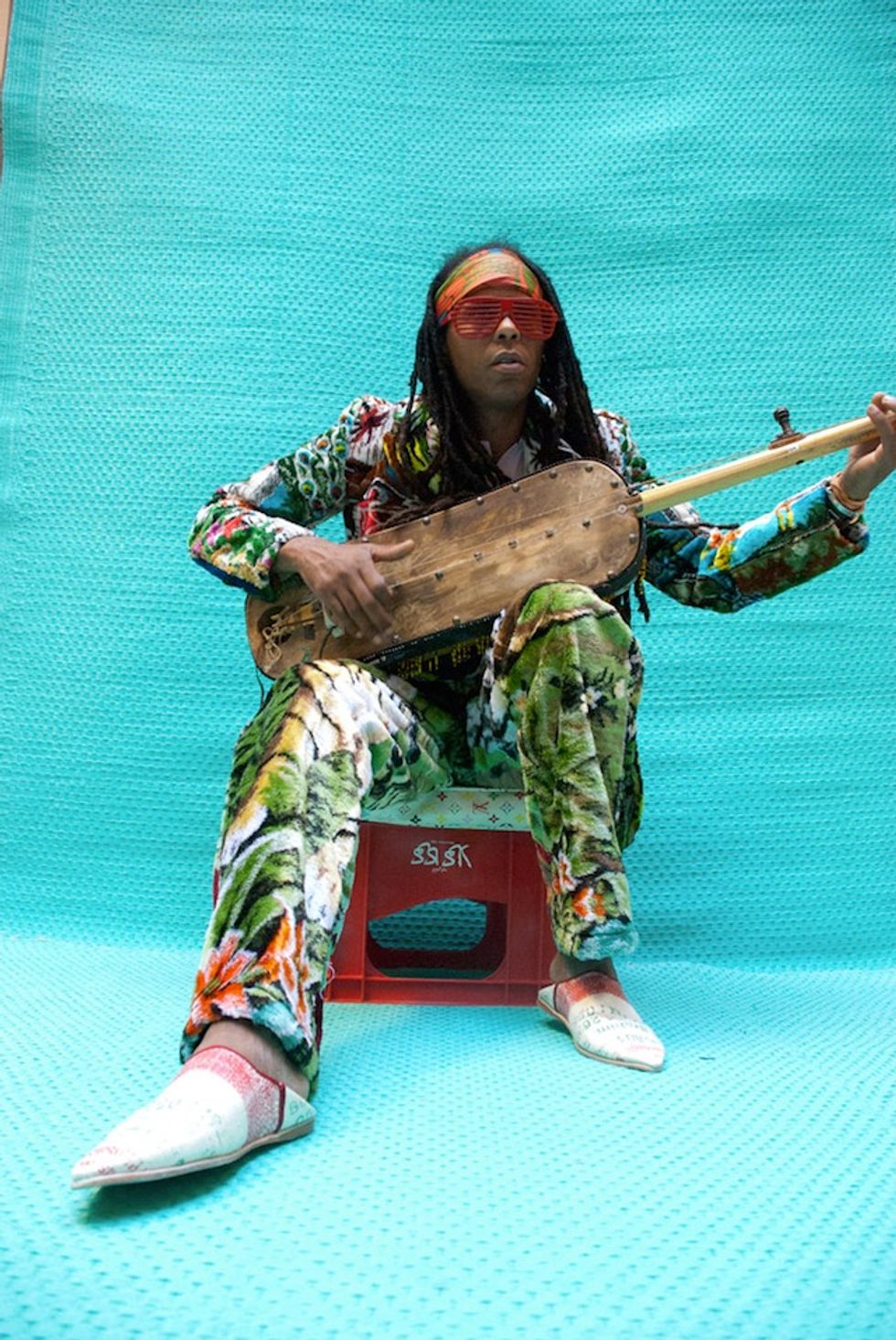 After a 12 year hiatus and only 3 days in the recording studio, Moroccan Gnawa legend Hassan Hakmoun is back with the forthcoming 'Unity.'

After a twelve year hiatus from the studio, Gnawa musician Hassan Hakmoun is set to release his latest album Unity this April. Outside the studio, the master sintir player– who first picked up the Morrocan three-stringed bass lute aged 4– has been raking in mean international touring cred (you can peep his live set at NYC's 2014 globalFESTover here). The upcoming electric-sintir heavy album, recorded in just three days, spotlights an upbeat take on traditional gnawa music. Hakmoun collaborated with bassist Yossi Fine (formerly of Excentric Soundsystem) on the record. Ahead of the release comes the video for the groove heavy "Soutinbi," which you can watch below. Look out for Hassan Hakmoun's Unity April 12th via his own Healing Records.