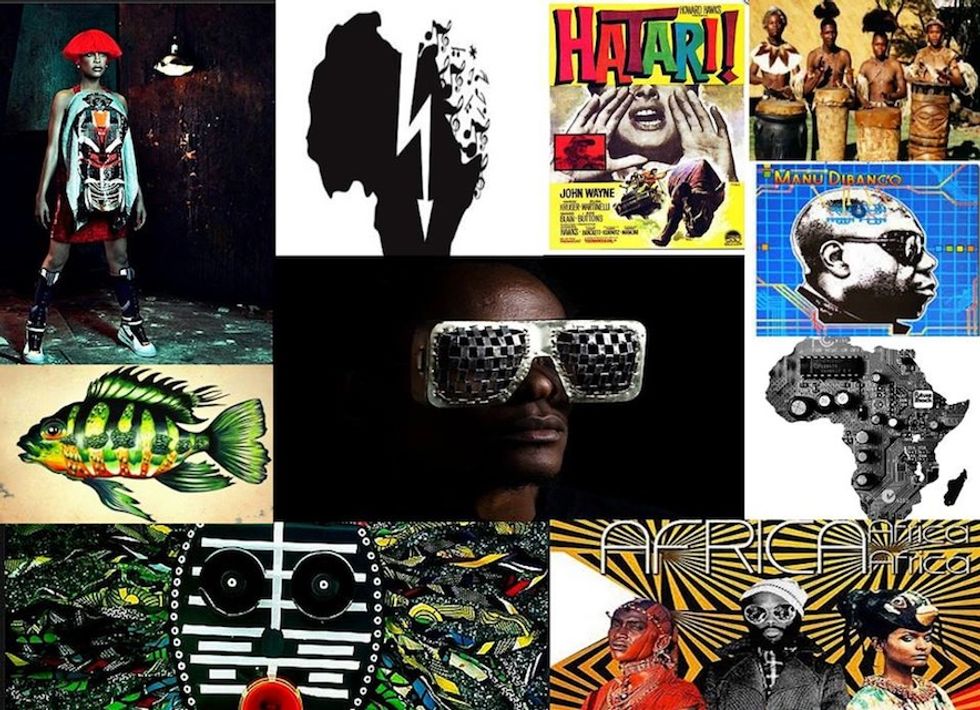 Ugandans love a party. In recent years new bars and nightclubs have sprung up in smaller towns like Gulu and Mbarara attempting to satisfy the Ugandan clubbing appetite. Even with the increase in competition the capital Kampala remains the hub for music and nightlife in Uganda. Whether you’re looking for a chilled out drink in Kisimenti, something more flashy in the neon friendly Kabalagala or a night dancing on the roof of Garden City Mall, Kampala has something for everyone.

Despite this wide variety of venues, DJs across the country tend to stick to a standardized mix of reggae, Jamaican dancehall and American R&B. Few clubs invite live artists, and although international stars such as Oliver Mtukudzi and P-Square have performed in Uganda, such events are expensive and infrequent. Though local artist the likes of Kinobe and Maurice Kirya have created their own folk and soulful styles, Kampala's nightlife has stuck with its tried and tested tunes.

But all is not lost. Hatari Voltage, a new group based in Kampala, is challenging the musical status quo in the capital. Inspired by local and international music, Ugandan Gisa, Kenyan Gregg, and Dutch Marlies formed Hatari Voltage to inject a little electricity into Kampala’s music scene. Bringing together their individual styles, they formed the group to create something new which would challenge and inspire party-goers in Kampala. Combining their international music backgrounds and talents, Hatari Voltage hopes to create a music event that celebrates Kampala's party atmosphere in a new way.

Specializing in both "traditional" and modern music, the group brings together percussion with electro DJs and eclectic decoration for their unique event. When we caught up with the members of Hatari Village over email, we wondered about the potential for drums and electronic music to overpower one another. Hatari Village responded, “It is not only about being in tune. We had to really sit down with our drummers and let them listen to electronic music, the highs, the lows, how the build-up works etc. As a performer, whether DJ or drummer, you need to first and foremost listen to each other. This was difficult in the beginning. For instance as a drummer, there are moments when the DJ ‘gives’ you the space, and you can go crazy.”

With Gisa orchestrating the drummers and mixing decks for the headline performance, the event also includes sets from like-minded DJs. "We are looking for electronic music with soul. That means African melodies and rhythms, combined with an addictive base that makes people both smile and dance. We have worked with different DJs from Europe and Africa, and they all really liked the idea and open-minded vibe of our parties.”

The hypnotic-trance atmosphere Hatari Voltage creates is reminiscent of Croatian beach raves or basement clubs in East London– a feeling that is refreshing rather than forced. “We like to be a traveling circus, turning old and forgotten buildings in Kampala into a one night rave party,” said the group. Part event, part music collective, Hatari Voltage is already making a name in the KLA community with three successful events under their belt. Peep a gallery from the latest edition and stay up to date on Hatari Village via their website and facebook.