Debunking the Myth of Heritage Day 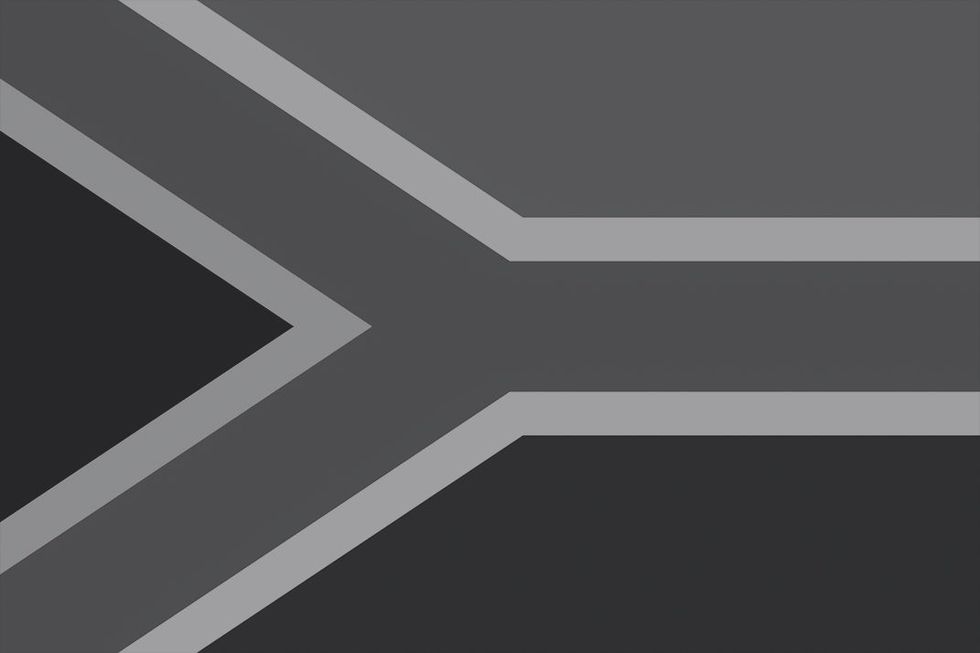 Okayafrica contributors weigh in on Heritage Day, aka “Braai Day,” in South Africa.

Since 1996, the 24th of September has been recognised as Heritage Day in South Africa. Wikipedia describes the day as one in which “South Africans across the spectrum are encouraged to celebrate their culture and the diversity of their beliefs and traditions, in the wider context of a nation that belongs to all its people.”

Like the myth of the “Rainbow Nation,” it all sounds great in theory. But over the years, Heritage Day, aka “National Braai Day,” has become one of the most divisive of South Africa’s 16 public holidays. We asked Okayafrica contributors to weigh in. Here are five separate takes on the myth of Heritage Day.

"Being young, black and bred in a city like Johannesburg makes for interesting discourse in the conversation of heritage. What does culture and heritage mean when your ‘homeland’ is a dusty township as opposed to some vast plot in an idyllic village? What are your claims to lineage and ethnicity when your first language is not indigenous and your expressions are void of the ambiguity and poetry of our mother tongues?

If heritage and culture is the result of social and demographic influence, what traditions and languages are we creating in a city such as Jozi? Having been born and bred in Johannesburg, attended multiracial schools and being encouraged to speak English for eight hours a day, five days a week, what claim can I lay to my heritage and culture? The nuances and mannerisms that are a result of living in the melting pot that is townships and urban spaces, what do we call those?"

"The 24th of September is Heritage day; the day where we celebrate the story of South Africa, the narrative of her people as well as the portrait of her many cultures and traditions. It is the one day set apart from all the other 364 days of the year where it’s fashionable to fill the soundwaves with our own stories, drape our bodies in our traditional regalia and sing praises to our ancestors for shaping our identities.

I don’t understand when we became comfortable with reducing it to beer and a braai?

I have tried to approach it from different angles but it seems that irrespective of how much of a liberal stance I take I cannot quietly and comfortably reconcile myself with Heritage Day being called Braai Day. I find it to be a slap in the face and a robbery of an opportunity to illuminate the legacy of our heritage.

We owe it to ourselves, to the beauty of this nation, our history, and our predecessors to offer our heritage the reverence it deserves. To want to downgrade it to a name that could never encompass the half of what it stands for is profanity and we can do better."

"Every year on September 24th South Africa celebrates Heritage Day, a day where we’re meant to honour and celebrate our own heritage while we embrace and learn about other people’s heritages. Heritage Day was basically a social cohesion experiment the SA government started after the ’94 elections, an experiment that has progressed from a national day of self-reflection and commemoration to just a holiday on the calendar we use as another excuse to drink.

But when did we stop caring about the significance of Heritage Day? Was it when it became one of the 16 public holidays on the South African calendar every year? Or when corporate South Africa started using is as the one day employees could freely be African by playing dress up at the office? Or when marketing South Africa officially renamed it 'Braai Day' and started using it as a hook to sell white South Africa copious amounts of boerewors?"

“Can we not call it Braai Day?”

"Heritage Day for me is a strange thing, especially in South Africa. We've come a long way, that's true. But what I've also come to notice is that there are so many of us down here, of different origins with different stories, but we operate out of fear a lot of the time... And not a single one of the groups here are 'happy.' Think about it. Even those at the top of the food chain are afraid. There's always someone waiting to 'take what's ours,' or even 'find us out' no matter who you are in South Africa. Some are even afraid that others from outside South Africa will come and take their jobs. Some are afraid history will repeat itself so we shut each other out. We're afraid of people who don't look like us, act like us, speak like us. There's no trust, and even less ways to earn it when 'wokeness' looks like a trend more than it is a tool for progress.

If there's one thing we've inherited from our history, it's fear.

Malawians are known for their kindness and reliability. Kenyans are known for the unshakeable pride. The Germans for their technology, the Japanese for their discipline and honour... And what do we have? Apartheid? Mandela? Burning meat on open fires? Why can't we be known as the nation that overcame? That levelled the playing field and was honest about itself? That realised that when we got on the freedom bus in 1994 we were all so excited about the journey that we didn't even realise we didn't have a conductor and we all had very different ideas about where we were heading. Now we're in the middle of nowhere, arguing and lost and running on steam. We need to take a beat, all of us, and think about where we want to be and concede to the fact that we all have sacrifices to make, because we're all in this... and I think that's happening. Those who have power are hoarding it, yes, because that's what you do when you feel threatened. But those who didn't believe they have power are remembering that they can be and do more, whether others tell them so or not. I love it. It's going to be hard from here on but I welcome the discomfort and growing pains. This is Africa too, and we need to act in ways that make us proud of ourselves as people and as Africans before South Africa can be better than it ever was."