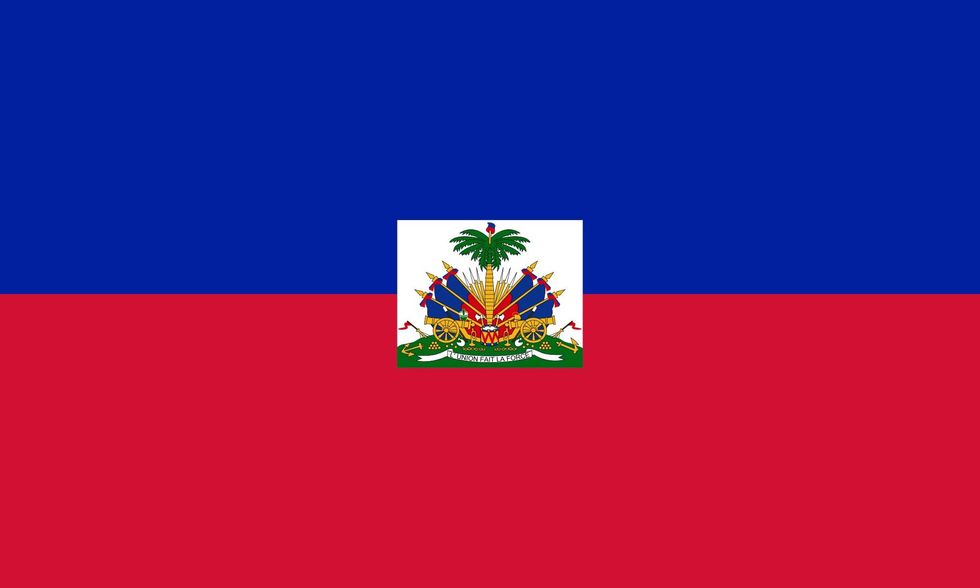 A growing list of organizations in Haiti and throughout the diaspora to consider supporting in the wake of Hurricane Matthew.

In the wake of Hurricane Matthew, in which at least 900 people are believed to have died in Haiti and tens of thousands displaced from their homes, and with the threat of a deadly cholera outbreak rising, many of us are asking the same question: what should we be doing to help? And more specifically, what alternatives are there to the relief organizations that are doing more harm than good?

In a blog post titled “Help Haitians, not the Disaster Capitalists,” Wordpress user Tillah Willah compiled a comprehensive list of smaller organizations to consider supporting, including more than a dozen Haitian-led NGOs.

“Already the vultures circle, using this tragedy as another opportunity to take advantage or worse, to engage in the pornography of suffering black bodies,” Willah wrote. “Now is not the time for tears, hand-wringing, there are lots of organisations that are quietly doing good work in Haiti that does not line the pockets of multinational aid corporations, or continue to fatten the Port au Prince elite.”

Famed Haitian-American author Edwidge Danticat has also shared a list of suggestions. “These are primarily organizations that have been working in the most affected areas for years and are, for the most part, Haitian-led,” Danticat wrote. “A few of these organizations are schools or educational institutions. When a school--however small--has been a trusted part of a community for a long time, families will look to that place for immediate and ongoing support in rebuilding after a disaster like this.”

7. The Lanbi Fund of Haiti

Ashley ‘Brown Blaze’ Yates has started a Twitter thread of organizations to support. “I keep seeing lists/articles for Haiti support that include the Red Cross. It’s the one place they’ve asked folks NOT to donate to,” Yates tweeted. “What I can do is list reputable local orgs in Haiti as well as international orgs folks in Haiti have requested folks to donate to instead.”

So here we go…list of orgs for Haiti support after #HurricaneMatthew.

??????? Peace!! Here is a list of organizations you can donate to for relief efforts in Haiti. As you may already have heard, hurricane Matthew has hit Haiti hard with death toll at 900 and rising everyday. Anything you can do to help would be much appreciated.... Including sharing and reposting this info. Thanks @hardhittinharry for the list. Wishing Haiti quick recovery. . . #Haiti #HurricaneMatthew #MatthewHaiti #PrayForHaiti #Relief #Aid #DisasterRecovery #Reliefefforts

4HNYC, "a group of concerned young professionals in the NYC area raising money for children in Haiti," appears to be spearheading relief efforts in the New York City area. Follow them on Twitter and Facebook for updates on ways to get involved from NYC.

Semhar Araia has asked for Twitter users to the following list of local Haitian organizations and organization in the diaspora to donate to.

Help me add to this growing list of #Haiti local & #diaspora orgs to donate relief $ to. Who else? See: https://t.co/3wGAsg6CR9, @vwazennoupic.twitter.com/1wccU6BWq7