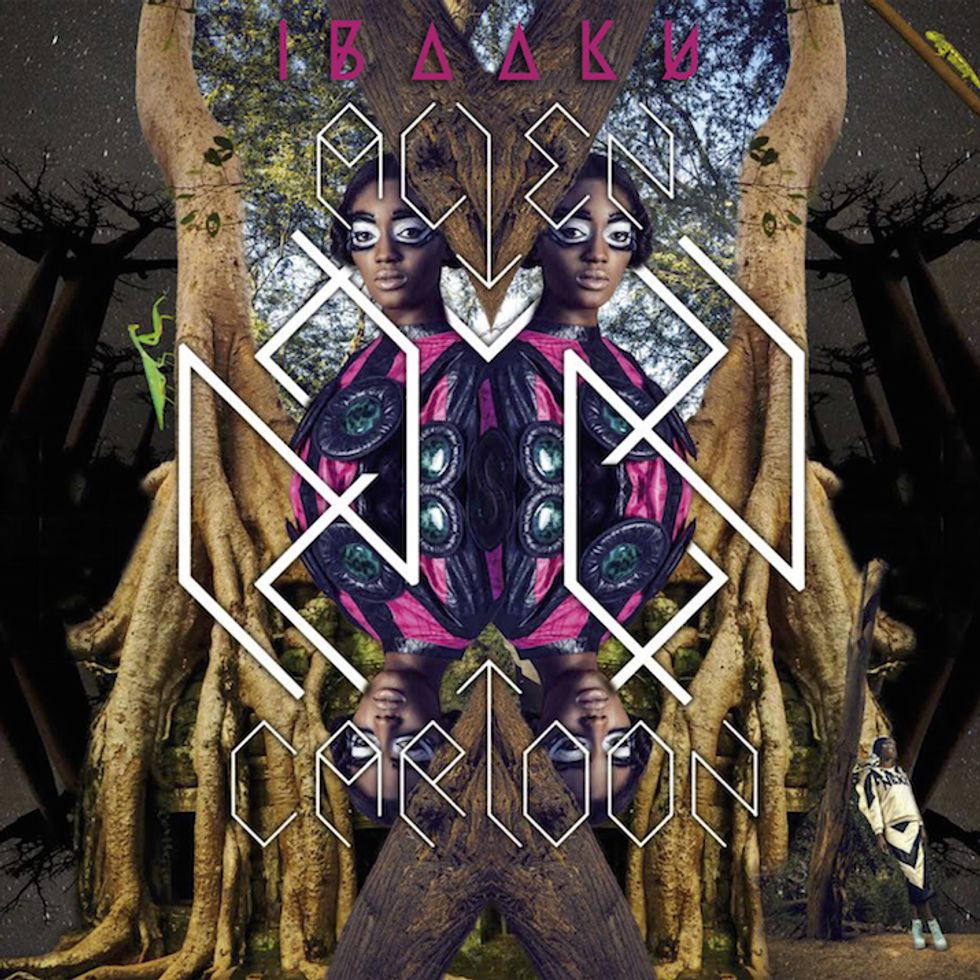 Senegal’s Ibaakudescribes his music as “Afro-hypnotique expérimental,” which is a pretty fair description of the wild sonic collages heard on his new album Alien Cartoon.

The 11-songs on the Dakar-based artist’s upcoming release through Akwaaba Music play like a haywire crossing of distorted bass, thumping hip-hop inspired breakbeats and Senegalese samples. It’s a sound that’s at the same time dizzying and completely hypnotizing.

Described as an “afrofuturistic opus” by the label, Alien Cartoon—which was originally written as the soundtrack for fashion designer Selly Raby Kane’s collection of the same name—is an avant-garde jewel.

Ibaaku’s “music owes to Dakar's buzzing and sprawling urbanism, home to his recording studio, as much as it does to Casamance's green stretches and to Sardinia's rugged landscapes, where he likes to retreat, getting lost to better find himself,” a label statement reads.

Hear our premiere of Ibaaku’s “Yang Fogoye” above and watch the video for “Djula Dance” below. Alien Cartoon is out January 26 on Akwaaba.