Watch Ibeyi's Vibrant New Video For 'Away Away' 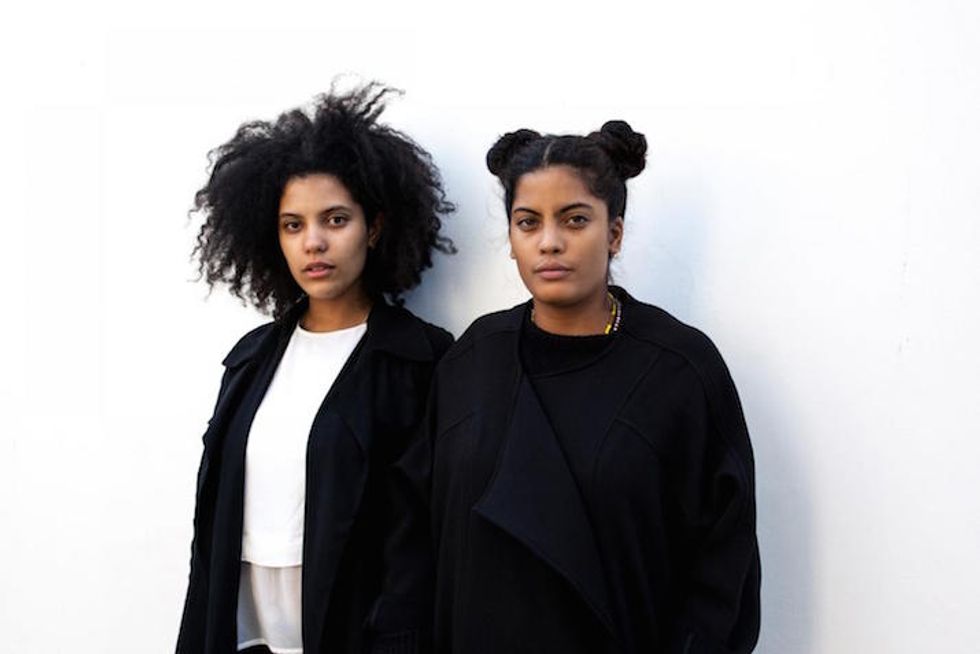 Cuban-French duo, Ibeyi share the music video for their latest single "Away Away."

DIASPORA—Cuban-French duo, Ibeyi share the music video for their latest single "Away Away."

On "Away Away," Naomi and Lisa-Kaindé Díaz chant about the fleeting nature of time  over brazing percussion. The music video sees the twins having a high-spirited studio session and excitedly riding around the city. Their infectious camaraderie carries the three minute clip, directed by Christian Beuchet.

Ibeyi's self-titled debut album was released in 2015. Last year they appeared in Beyoncé's seminal visual album Lemonade. We shot an OkayAcoustic with the duo, back in 2015—revisit it here, and watch their new music video for "Away, Away" below.