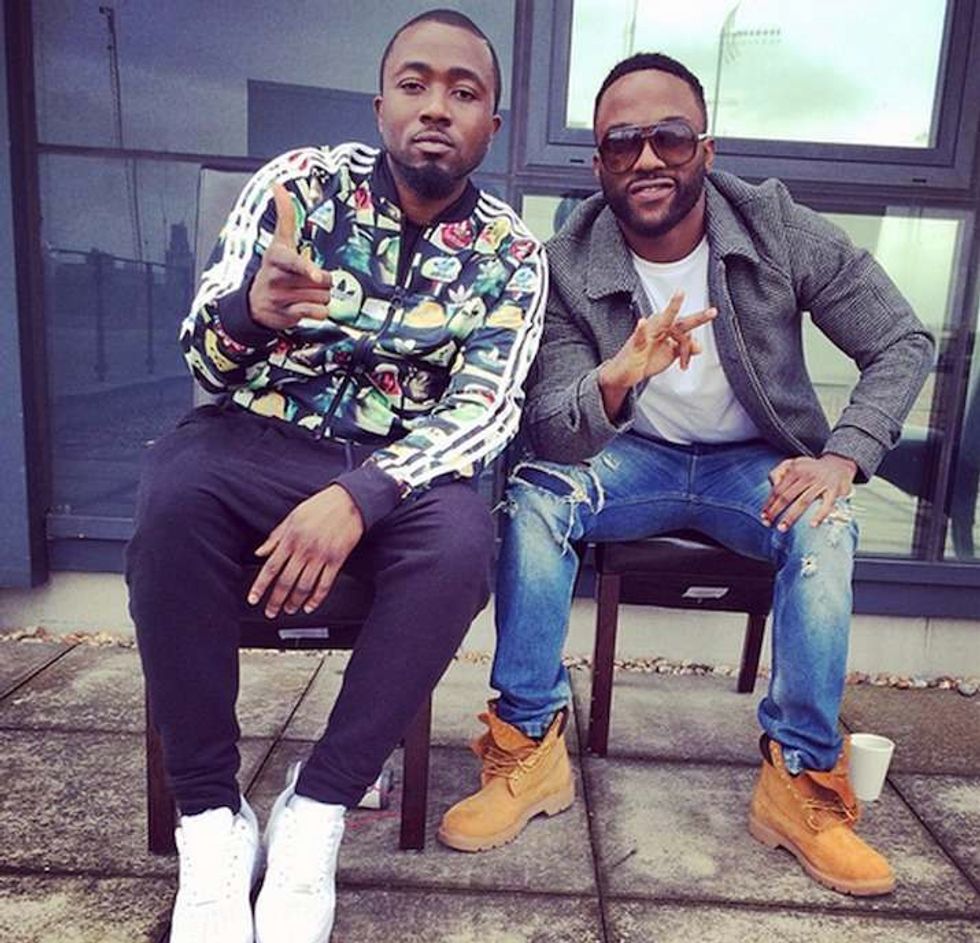 While touring this week in the UK, Chocolate City spitter Ice Prince linked up with fellow Nigerian "Kukere" Master Iyanya to give us a reflective freestyle on their life in the music industry spotlight. When last we heard from Mr. Zamani he was crafting club nodding bars on Ghanaian rapper Dee Moneey's "Finish Line" remix. This time around, cooked over an Ajay-produced beat, and simply called, "Freestyle," Ice Prince slows it down and reminisces on his ambitions as a rapper and the costs that come with fame. Triple MG heavy hitter Iyanya veers left as well from his usual Soukous-inspired style and instead flexes his vocals with melodic notes to accompany Ice Prince’s verses. Don't be fooled by the title– the song is more full-blown Naija pop music than an improvised freestyle. That aside, both artists flex their versatility in being able to produce not just club bangers but more laid-back mellow tracks as well. Listen to Ice Prince and Iyanya's "Freestyle" below.